Married Woman Attacked by Boyfriend while having a Good time.
Advertisement 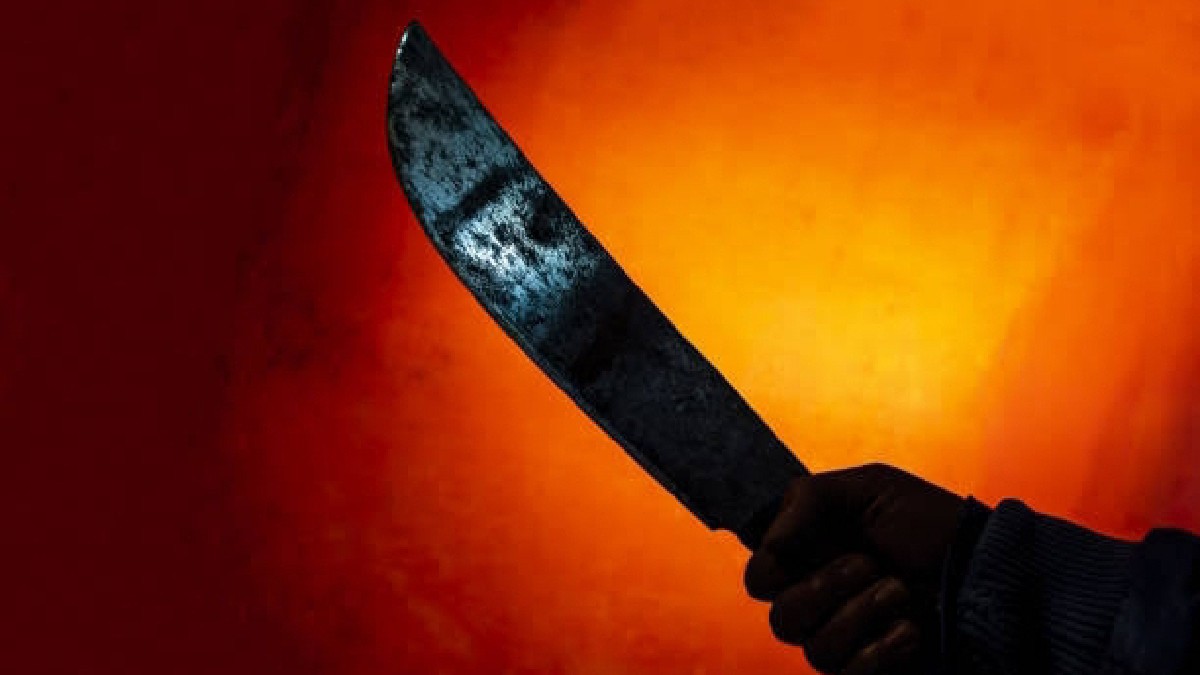 Funmilola Osundare, a married woman, has been admitted to the Federal Medical Centre in Ondo state after being hacked with a machete by her boyfriend, a suspected ritualist who is still at large.

According to Vanguard, three days before the attack, Funmilola was invited to the house her boyfriend rented in ljapo, GRA, Akure.

He allegedly attacked her while she was having a good time with him, leaving her with varying degrees of matchet cuts on her face, shoulders, and hands.

Her cries for help drew the attention of her neighbors, who summoned operatives from the state security outfit codenamed Amotekun.

The suspect fled while the victim was rushed to the Police Clinic for treatment, where she was turned down and referred to the University of Medical Sciences, Teaching Hospital, Akure.

Confirming the incident, Bola Joel-Ogundadegbe, Executive Secretary of the State Agency Against Sexual and Gender-Based Violence (OSAA-GBV), explained that she was informed about it by the police, and the agency immediately notified the First Lady, Betty Anyanwu-Akeredolu, who immediately ordered that the victim be taken to a hospital and, as a result, settled the emergency bills.

”The victim was on oxygen in the Trauma centre Ondo and back to life, but yet to regain consciousness and strength to talk.”Joel-Ogundadegbe said.

Ogundadegbe noted that no one had yet identified the victim’s boyfriend, but that his neighbors said he was a footballer. Due to the deep wound on her head, she stated that Funmilola needed to be referred to the Federal Medical Centre for the services of a neurosurgeon.