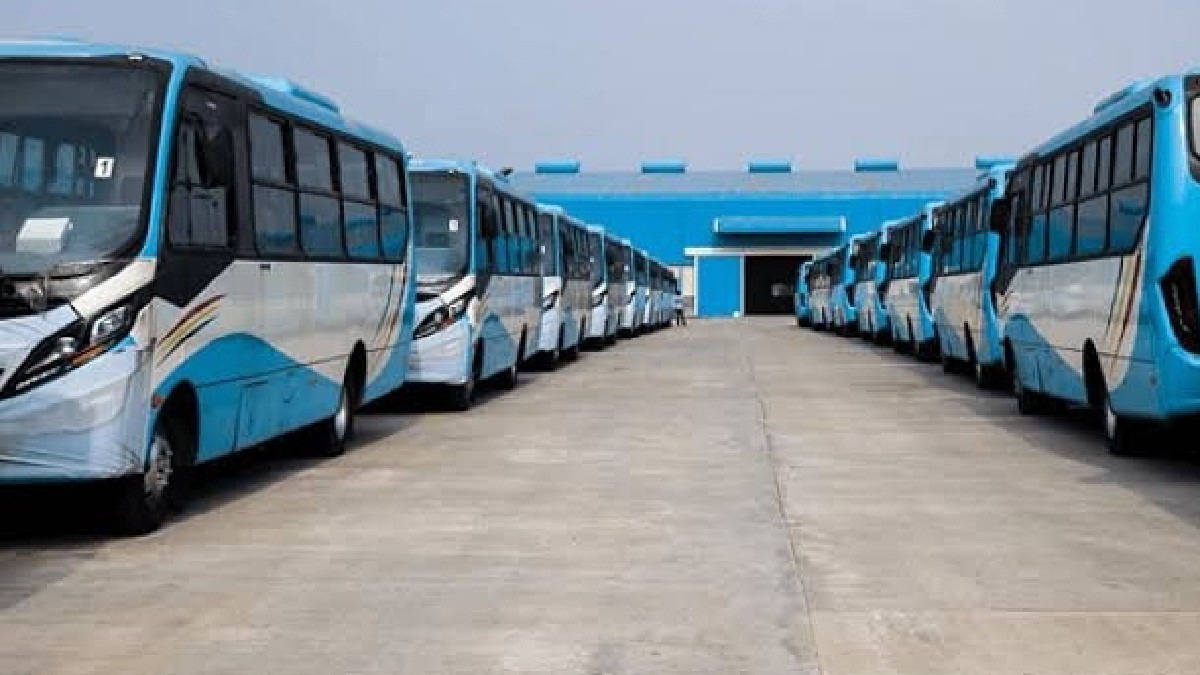 The Governor of Lagos State, Mr Babajide Sanwo-Olu, has approved free rides on Bus Rapid Transit corridors on December 25, 2021, which is Christmas, and January 1, 2022, which is New Year’s Day.

This was announced in a statement signed by Engr. (Mrs.) Abimbola Akinajo, Managing Director of the Lagos Metropolitan Area Transport Authority.

According to the statement, the free commuter bus services are being provided to Lagosians in the spirit of joy, love, and peace that the festive season represents.

According to her, the administration led by Sanwo-Olu is committed to ensuring the implementation of the Strategic Transport Master Plan through the Multimodal Transport System, which is currently taking shape through water transportation and the ongoing Blue and Red Lines rail projects.

“The Governor has given his promise for the commencement of passenger operations on the first two phases of the State’s rail lines – Blue and Red. He has demonstrated his commitment to the completion of both rail lines by sourcing funds for their completion and provision of rolling stock. What is therefore expected of Lagosians is to support him towards the realisation of the Greater Lagos vision,” Akinajo stated.

The Managing Director expressed the government’s gratitude for the citizenry’s patience and perseverance in the face of the discomfort associated with the construction of transportation infrastructure, assuring that consistent and zealous efforts are being made to improve public transportation and traffic management.

While extending yuletide greetings to all Lagosians, Akinajo urged everyone to follow all COVID-19 safety rules and travel safely during the holiday season.