(Video)"The problem of Igbo is Igbo. I repeat it, if you sell your brother, even the buyers will not trust you.''-Apostle Suleman.
Advertisement 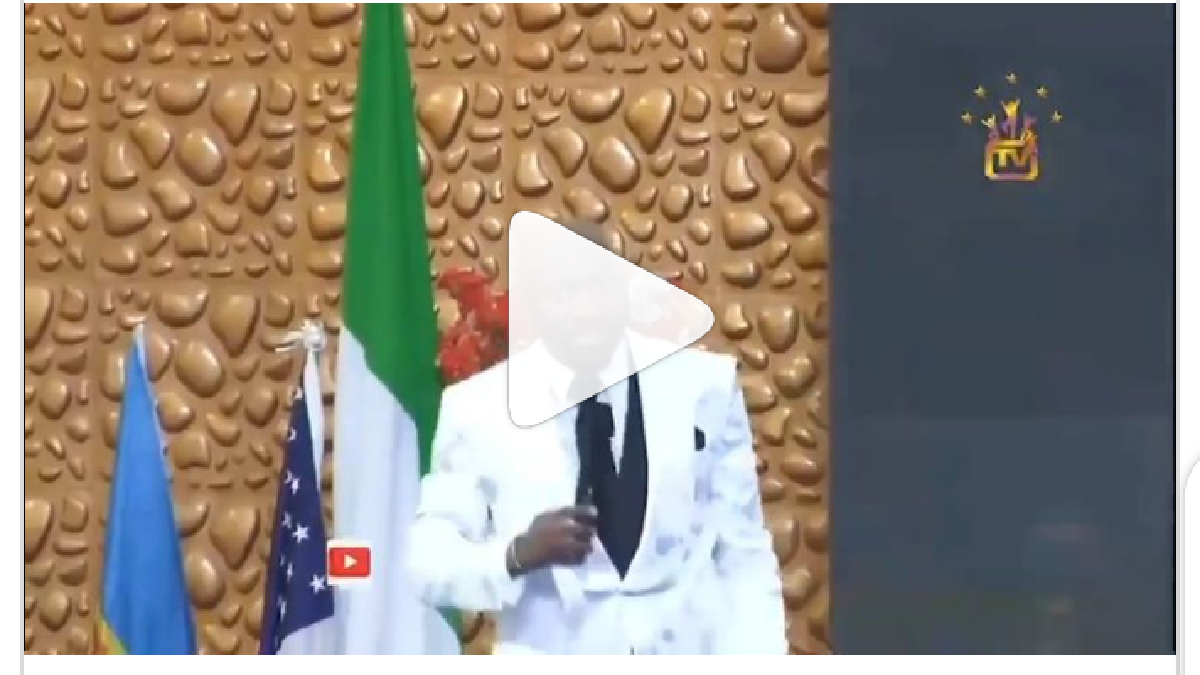 Apostle Johnson Suleman, General Overseer of Omega Fire Ministries International, has stated that Igbos dislike each other and would betray one another.

He claims that Igbos never support one another and publicly disown one another.

In reference to the Biafra struggle, Suleman stated that even if the nation is formed, it will be destroyed by an Igbo man because they do not support themselves.

He also mentioned the emergence of an Igbo Senate President, Evan Enwerem, who he claimed was deposed by another Igbo man, Chuba Okadigbo, who was then deposed by Anyim Pius Anyim.

See Also Solomon Buchi Narrates how How Abuja Police Officers Kidnapped him, Extorted 500k And Accused him Of Being An IPOB Member.

”Somebody from the South, somebody from the East. You betray your people. Look at this agitation for Biafra. Who are the people attacking Biafra most, Igbos. Shameless Igbos.

If today they get that Biafra, it is an Igbo man that will scatter it. That is the truth.

During the time of the Senate. When an Igbo man became a senator, it was an Igbo man that removed him. You remember the Enwerem, Chuba Okadigbo, Pius Anyim…remember all of them? It was Igbo that was removing Igbos. That was the first and shortest Senate Presidency we have had in this country.

See Also Man Stabs Wife to Death For Moving out of his House to Get Her Own Place.

An Igbo man employs an Igbo boy to sell in his shop, he will wreck him. he will carry all the man’s money, he will buy land. He wouldn’t wait to be settled.

The problem of Igbo is Igbo. I repeat it, if you sell your brother, even the buyers will not trust you.”

Chrisland Video; “My Daugther was hijacked from the Toilet, Drugged and R@ped” – Mother (Video)