Chrisland Video; "My Daugther was hijacked from the Toilet, Drugged and R@ped" - Mother (Video)
Advertisement 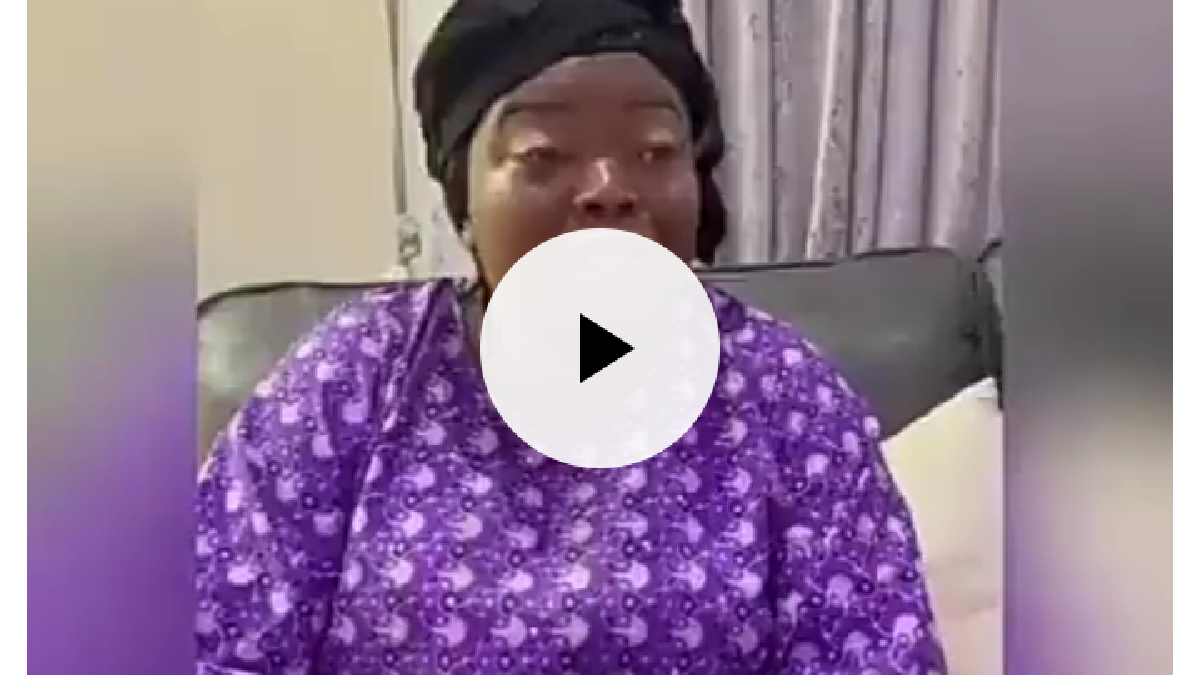 The mother of a schoolgirl who was allegedly molested by her classmates while in Dubai for a competition has spoken out about the incident.

It had previously been reported that the 10-year-old girl had been sexually abused by her classmates. Ubi Franklin, the whistleblower, stated that the incident occurred in Dubai, where the students had gone to represent their school in a competition.

According to Ubi Franklin, the girl was filmed while being molested by her classmates. They allegedly posted the video of the act on Instagram after it occurred. However, the school administration did not notify the girl’s parents about the incident until another parent showed them the video.

The girl’s mother has described what happened to her daughter. She stated that her daughter’s principal called her for a meeting about a month ago. She stated that during the meeting, she was informed that they discovered her daughter participated in a Truth-or-Dare game and was dared to kiss a guy, which she did.

She claimed that the head teacher advised her to take her daughter’s phone away from her and warned her not to do so again. She also instructed her not to tell the child’s father about the kissing incident.

Three weeks after the conversation, she stated that she had been invited to another Zoom meeting with the principal and a few other people.

During the meeting, she said she had a feeling that they were withholding some information from her because they were speaking in parables.

She stated that the following day, following the meeting, a parent drew her attention to a recurring issue at her daughter’s school. The parent then showed her her daughter’s viral video at school.

The woman described what happened, saying her daughter told her that while they were in Dubai, one of the boys asked her to lend him her phone charger.

Later in the evening, the boy called her to come to his room (the hotel room where they were lodged for the competition in Dubai) to get her charger.

When she arrived at the room, she said her daughter was told to pick up her phone charger in the toilet, where she was kidnapped and fed a substance. She claimed she had no idea what she was doing after taking the substance.

watch the video for yourself