Solomon Buchi Narrates how How Abuja Police Officers Kidnapped him, Extorted 500k And Accused him Of Being An IPOB Member.
Advertisement 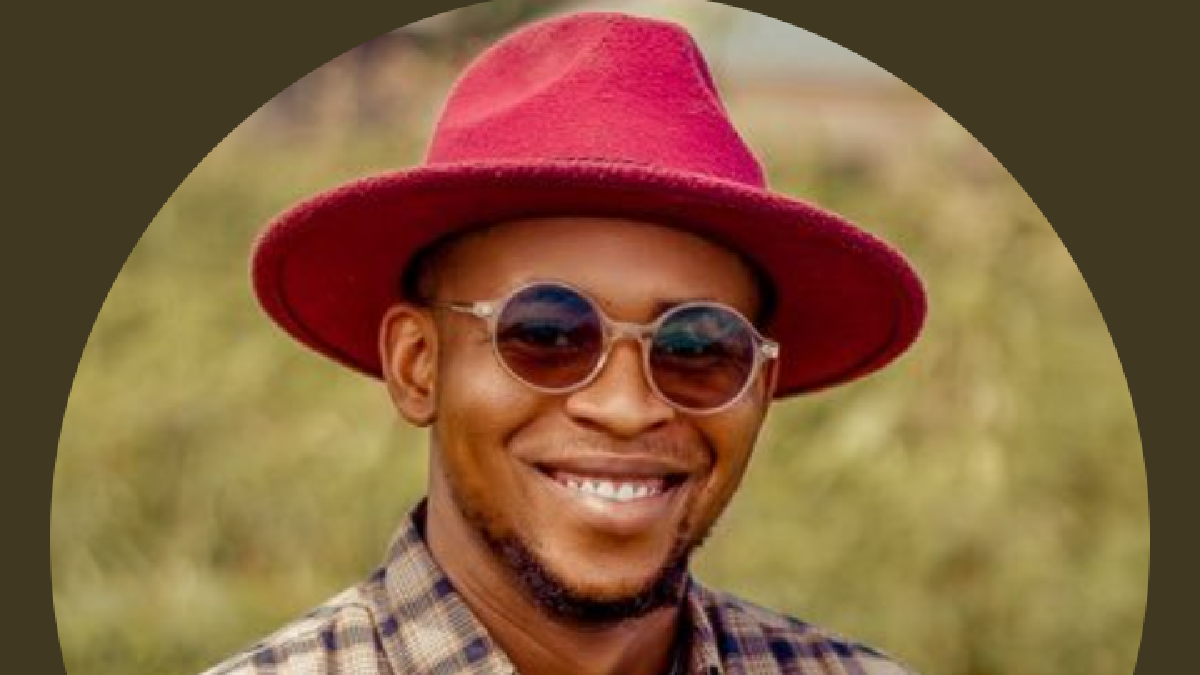 Solomon Buchi, a popular relationship coach, has described how he and his younger brother were kidnapped, assaulted, and extorted by men from the Abuja police command.

He claimed that they accused him of being an IPOB member after he told them he was from Imo state and then forced them into their vehicle.

See Also Uche Nwosu: Anglican Province Demands answers from the police regarding the ‘desecration’ of a church.

Solomon claimed that their phones were broken into and that the officers forced them to open their bank apps to see how much money they had in their accounts before withdrawing N550,000.

Buchi tweeted about his ordeal, saying,

“I and my kid brother were kidnapped by the Police in Abuja around Wuse 2 couple hours ago, after eating. They swiftly double-crossed our bolt ride, brought out guns and asked us to follow them into their car which wasn’t a police vehicle.

On getting in, they asked where we’re from, I stated that were Igbos from Imo state, they immediately said that we’re members of IPOB, they squeezed us into their car, they were 5 police men! They started harassing us, at this point, I had a severe panic attack.

I asked them to please give me water to take my meds(thankfully I was with it) they asked what I do for a living, I told them I’m a writer, and they stated that I’m a yahoo boy. They said we should get ready to get to the station, I told them that I wanted to call my lawyer.

They were furious. They asked if I’m based in Abuja, I told them I came for the holiday, and they asked where I stay and how much I am paying, I told them I stay at a shortlet apartment and well, they ransacked my phone and saw the convo with my manager and saw how much I paid.

They asked how I could afford such amount of money. All these while, they’ve taken us to outskirts of Abuja. By the way, they handcuffed us and pushed us into the boot. I nearly choked because I am claustrophobic and I had to take double dose of my meds.

They wanted to tase us. They ransacked my brothers phone and called him a yahoo boy because of his crypto ish. They drove so far from Abuja, I mean, two hours! I was so scared because these guys had guns and threatened to kill us.

They began asking how many accounts we have and how much in there. They forced us to open our bank apps, and told me to bring 1.5m. I was already having severe panic attacks and needed to take my other meds at home. I told them I didn’t have that amount of money.

Long story short, they took our ATMs and withdrew 500,000 Naira out of 617000 that I had in my account. They withdrew my kid brothers 50K. I begged them that it was my upkeep money for my stay but they went physical on me, slapped me and asked me to use the 117K for myself.

By the way, they stopped at a junction, and one took off his police uniform and went to withdraw the money using a POS! They also wanted to transfer our crypto. Man, I can’t even talk. I’m traumatized. After everything, they drove us back to town(Utako where I stay…)

They looked for a dark place, unlocked the handcuffs and gave us our phones and cards. They took my new AirPods and valuables. Phew. This wasn’t the plan at all. I felt so invaded and highly abused.

500K out of 617K in my account. Just like that? I was squeezed in the boot; I nearly passed out. They threatened to kill. They said they work for the IG of police. When the dropped us off, all I saw BWR 127Q0 as plate number. Not sure of the last two letters though.

They were actual policemen, they had their walkie-talkie and I could hear security comms, but I think it was planned because they paid my Bolt driver off and told him to go and kidnapped my kid bro and I. I have never experienced anything close to this. I’m literally shaking.

I have no words, I need time to understand this. My hard earned money. I was abused on all fronts.”