In India, Bride Collapsed and died at her wedding. The groom then married her sister with bride's body in next room.
Advertisement 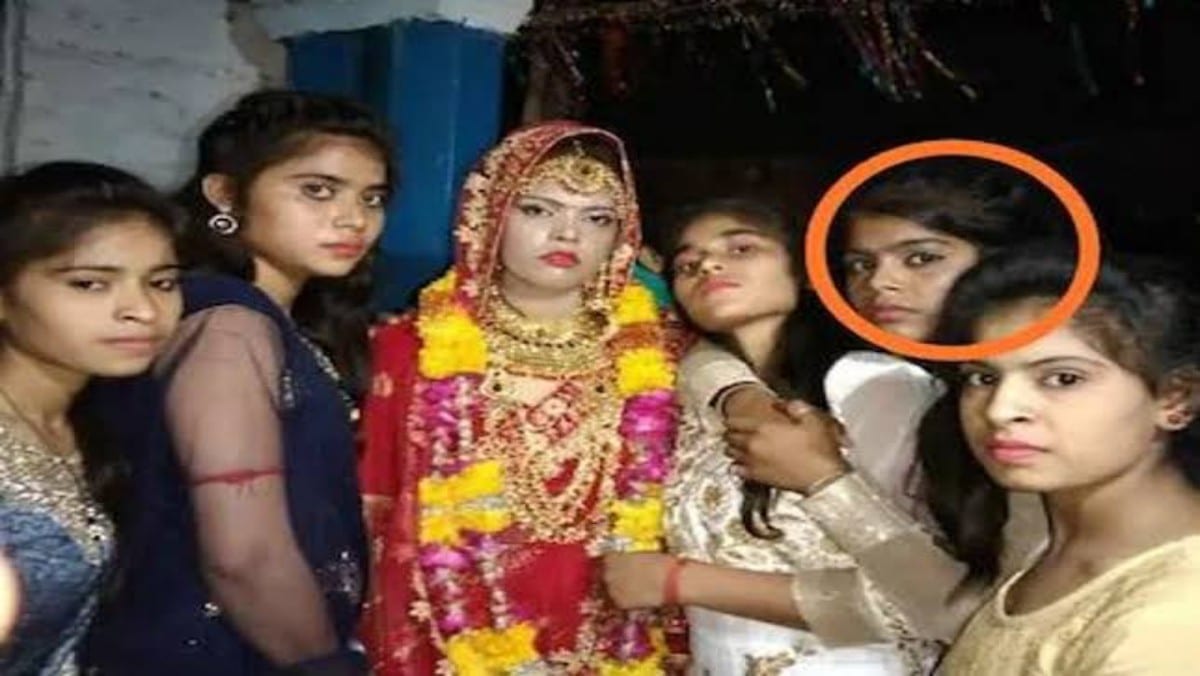 An Indian wedding took a morbid turn when the bride collapsed and died of a heart attack just before completing her wedding rituals. Instead, the groom ended up marrying her younger sister on the same day – with the woman’s dead body lying in another room.

See also Coronavirus; Over 100m people have been fully vaccinated in the US

According to the Times of India reported, the incident took place on May 27 in Samaspur village, in the northern Indian state of Uttar Pradesh. The wedding was between a woman named Surbhi, and a man named Mangesh Kumar from the neighbouring Nawli village.

The two were exchanging traditional flower garlands during a ceremony called the jaimala when Surbhi collapsed on stage. A doctor rushed to treat her but later declared that she had died from a cardiac arrest, local news outlet News 18 reported.

The day’s festivities continued, however, but with a different bride. While Surbhi’s body lay in another room in the house, the nuptials carried on with her younger sister Nisha replacing her.

“We did not know what to do in the situation. Both the families sat together and someone suggested that my younger sister Nisha should be married to the groom,” said Surbhi’s brother Saurabh to local news channel TV9.

“It was a tough call for our family. One daughter lay dead in one room and the wedding of another daughter was being solemnised in the other room,” Surbhi’s uncle Ajab Singh told TV9.

“We have never witnessed such mixed emotions. The grief over her death and the happiness of the wedding have yet to sink in,” Singh said.

This is the second time this month that last-minute wedding substitutes in India made the news. In May, a bride in the Maharajpur town of Uttar Pradesh married a member of the groom’s wedding party after her husband-to-be ran off partway through the ceremony. The bride’s family selected one of the boys from the array of groomsmen and agreed on the match.

Israel Gaza Crisis; 200,000 Palestinians in need of health aid – WHO