"Peter Obi leaving the party is not surprising to me."- Wike
Advertisement 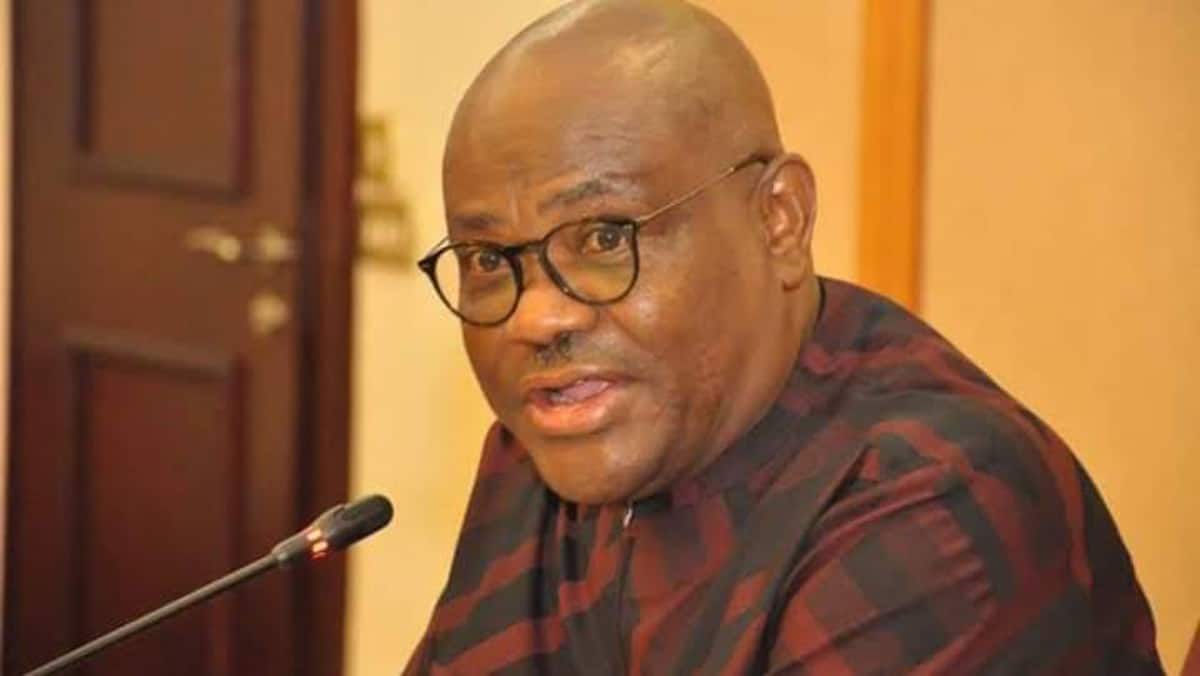 Wike, who is running for president on the platform of the Peoples Democratic Party, in which Obi is also a candidate, claimed that the ex-Anambra governor had not won an election since leaving the All Progressives Grand Alliance, the party through which Obi became governor.

Wike, who appeared on Channels Television’s Politics Today on Thursday, expressed doubts about Obi receiving the presidential ticket of another party.

To many people’s surprise, Obi resigned from the PDP on Wednesday. The presidential candidate was said to be joining the Social Democratic Party.

Reacting to Obi’s exit, Wike said, “It is not surprising to me. That is what I have always said; when I go round to say ‘you (PDP) have to be very careful.’ Those of us who have joined the party since 1998, who have never left this party because this party is in our blood, it doesn’t matter what problems we may have in the party we have to be inside it to settle the problems.

“So, Peter Obi leaving the party is not surprising to me. I know and he knows that there was no way he would have won the presidential primary. Forget about what his (campaign) DG, Doyin Okupe, said. How would he have won? I went to Anambra and told them (delegates) that, ‘don’t waste your vote.’ Since Peter Obi left APGA then as a governor, he has never won election. That is not even the issue.

See also Sowore to Peter Obi; “How many parties could a man join in his lifetime?” he queried.

“The issue is that there must be integrity, there must be character. How can a man who had gone to all the states to tell them how he had been a trader, how his family has been trading, how everybody should support him, how he wore one (pair of) shoe(s), how he did not allow anybody to carry his bag, and all those things. Three days to the primary, he said he had left the party.”

Wike stated that he read on social media that Obi planned to join the New Nigeria People’s Party with former Kano State Governor Rabi’u Kwankwaso, another presidential aspirant. He predicted that the ex-Anambra governor would be Kwankwaso’s running mate.

“Integrity; character are very important in whatever you do,” said the governor.