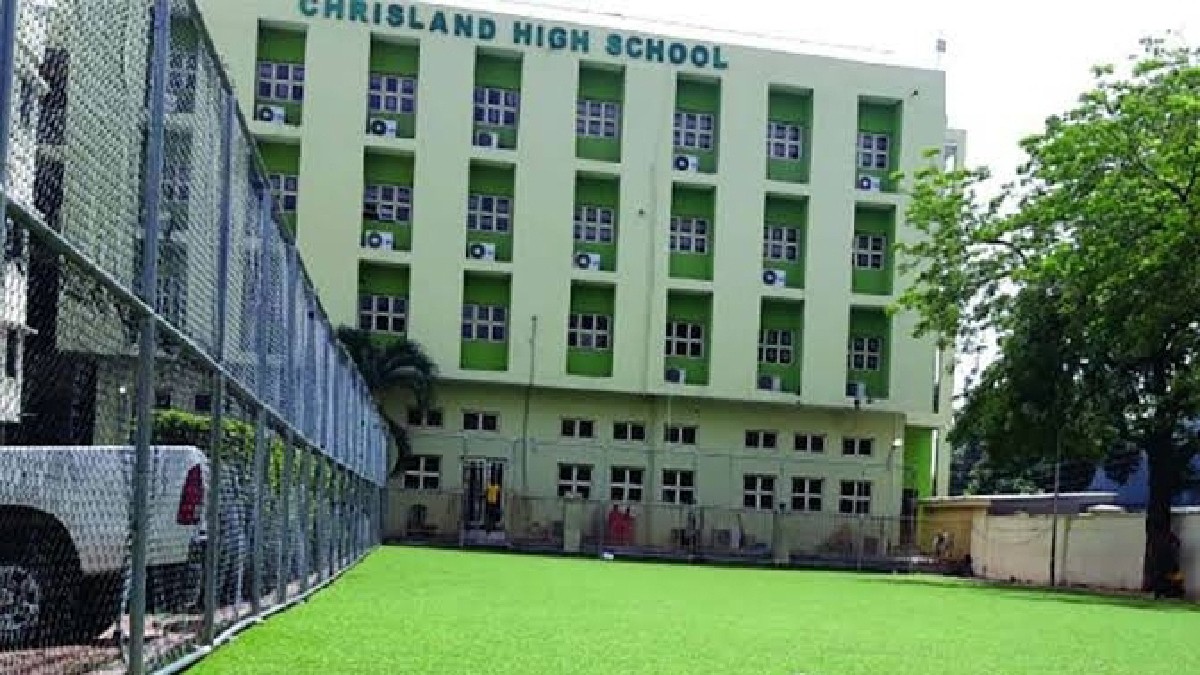 “Chisland Schools” has been trending in line since today, for the wrong reasons. It started trending after a video of one of their female student engaging in group s€x with other male students surfaced online.

The video, which was posted by a Twitter user named @Ghost mode___, has since sparked outrage.

The student could be seen in the video engaging in the act with other students, while their friends filmed the act.

Many people slammed the video, claiming it was evidence of poor parenting.

The school authorities suspended the 10-year-old girl student on April 14 after the video surfaced online.

According to reports, the incident occurred in March during the World School Games in Dubai, United Arab Emirates (UAE).

While some people believe that it was a case of Rape, others who saw the video said that it was simply a case of “friends enjoying themselves”.

@ThatGirlTinuke wrote “Chrisland schoo said the kids played truth or dare. That means there was a dare. It’s true a 10 year old can’t give consent, all the boys involved are also below 18 and can’t give consent. So r@pe is questionable here. Bad parenting and poor supervision from the school is at work”

Anita Josephine wrote; “Chrisland School 10 years old r@pe saga, truth be told that child knows s€x, and its not her first time because she knows what to do with what she was doing. That is parenting failure,
WE CAN’T KEEP PUSHING TO TEACHERS WHAT WE ARE SUPPOSED TO DO 😭😭😭I have seen the video“

A Twitter user Ubi Franklin was first to allege that it was a case of rape. In his words “

Just got off the phone with a friend of mine his 10 year old daughter was selected to represent her school at the World School Games in dubai. His daughter was r**ped by fellow students, video tapped and posted on Instagram and the school concealed it for a month. He found out on his own when another parent called his wife and showed his wife the video of his 10 year old daughter being circulated on Instagram. I have spent the last 1hour listening to confessional statements by some teachers and I am begging this should rather be a dream.“

@sameyo wrote; “She clearly wasn’t r@ped, from what I see I don’t even think it’s a truth or dare game. A truth or dare game will be a little more organized than this. I feel these are kids who are attracted to each other and just found an opportunity and have practiced this shit before now“

Chrisland Video; “Why we suspended the girl”- Management.

Days after the alleged rape, even before the issue started trending online, the school had written a letter to the parents of the girl saying that she had been suspended indefinitely for “an improper behavior”.

See the letter as obtained and. Published by the peoples Gazette.