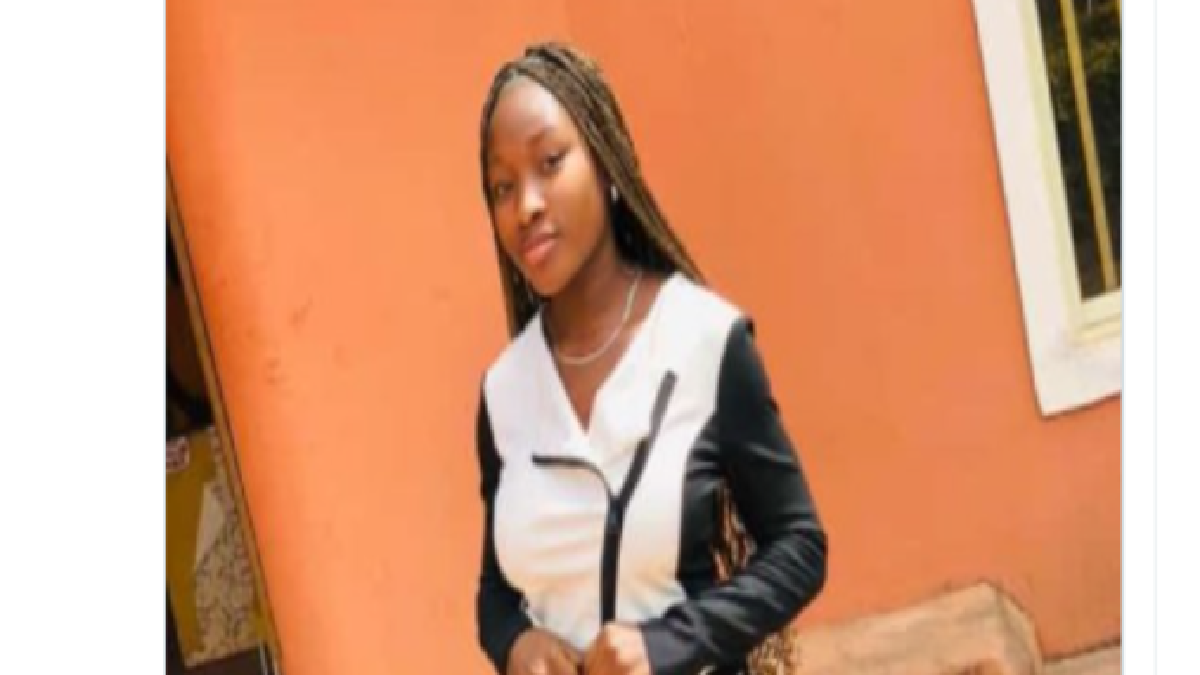 On Wednesday, February 9, a 100-level student from the Department of Linguistics and African Studies at Obafemi Awolowo University (OAU) in Ile-Ife, Osun state, died after falling into a septic tank in her hostel.

Heritage was reportedly packing her clothes that she had washed earlier when she slipped into the hostel’s septic tank, where students are supposedly charged as much as N200,000 for a bed space.

In a statement made, the University’s Students’ Union president, Ogunperi Taofeek Olalekan, confirmed her death.

According to lindaikejis blog, the president said;

”Heritage Ajibola, the Linguistics and African Languages student who accidentally fell into the soakaway this afternoon at Bver Hostel, Maintenance Hostels, is confirmed dead!

“This incident is highly unfortunate. The Union mourns her. May her soul rest in peace. May God give her family, friends and course mates the fortitude to bear this irreparable loss.”

“It must be noted that Heritage’s death was avoidable if the soakaway system was properly constructed and covered. It is saddening that this has happened despite the huge amounts of money paid by students for rent. The Management of the Hostel must answer for the death of Heritage. The Union is immediately demanding justice for Heritage, with a view to forestalling a possible reoccurrence of this.”

Related Topics:#justiceforheritagejustice for heritage
Up Next

Oromoni: We Couldn’t Test the Black Substance that Was Found In Victim’s Intestine, Says Pathologist