See how this Teenager tried To Slit The Throat Of A 3-year-old Girl.
Advertisement 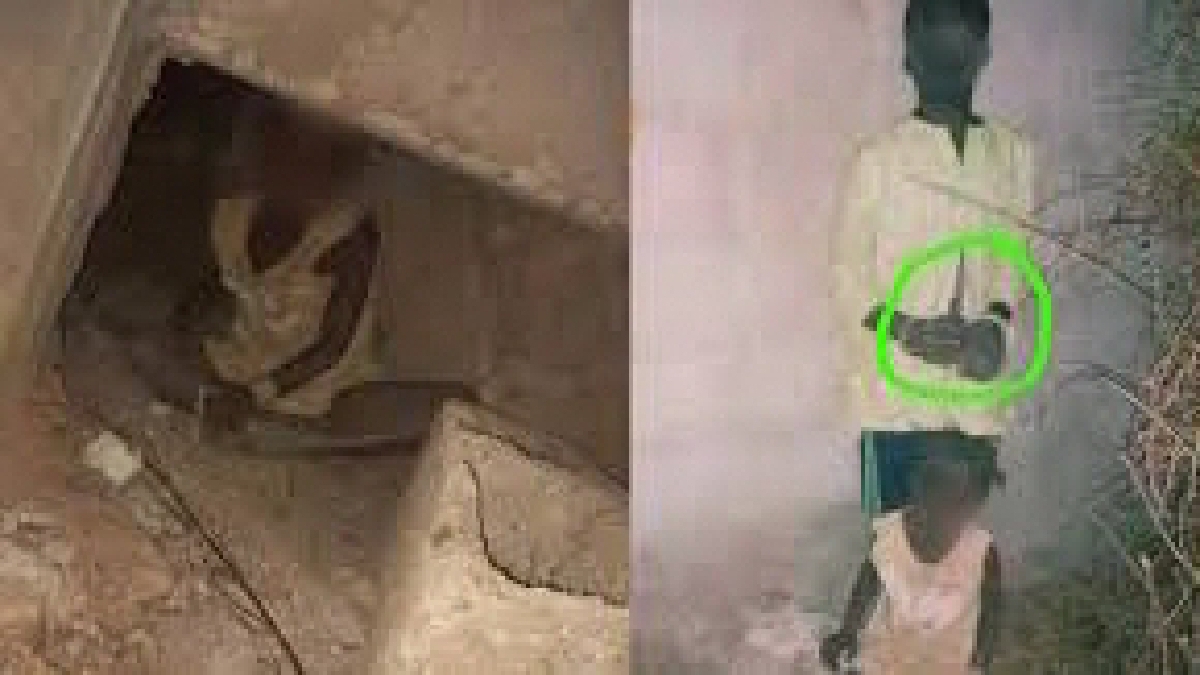 A 15-year-old boy was apprehended while attempting to cut the throat of a 3-year-old girl.

On Friday, February 4, the incident occurred in the city of Touba, Senegal.

At around 5 p.m., the adolescent was spotted hurrying with the girl towards an abandoned building.

The manager of an auto shop became suspicious when he saw the adolescent with the girl and began following him as he brought the girl into a vacant building a few meters away from the business.

A short time later, the garage manager notified two of his trainees to the teenager’s unusual movements.

The apprentices followed the adolescent to his hiding place, where they were astonished to see him holding a knife over the young girl.
The suspect was taken to the police station and questioned by the apprentices.

The suspect is a 15-year-old apprentice driver, according to the Touba Brigade’s revelations.

To safeguard her identity, the little girl was recognized only by her initials, KS, and she has now been reunited with her parents, KY and DM, whose names have also been truncated to hide their identities.