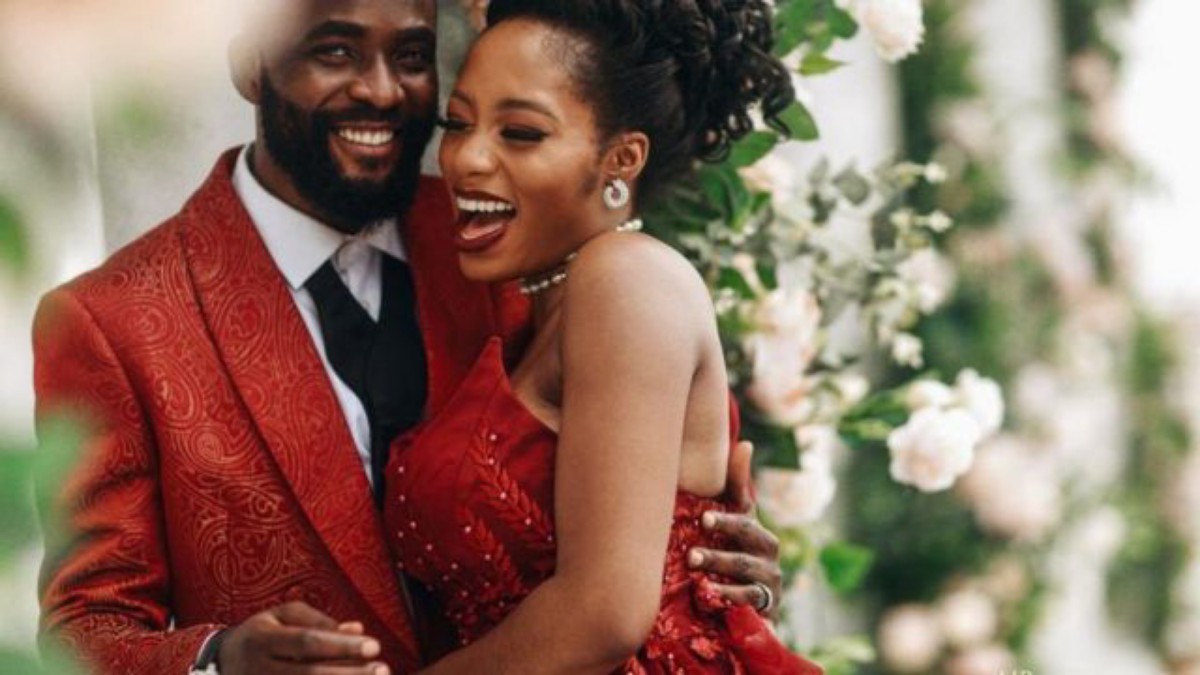 Khafi and Gedoni, former Big Brother Naija housemates, have revealed that they are expecting their second child.

The happy married BBNaija stars excitedly shared the news on social media, and fans are overjoyed for them.

Both housemates began their love game while still in the Big Brother house.

Gedoni proposed to Khafi in December 2019 after he proposed during their vacation in South Africa. They later married in 2020.