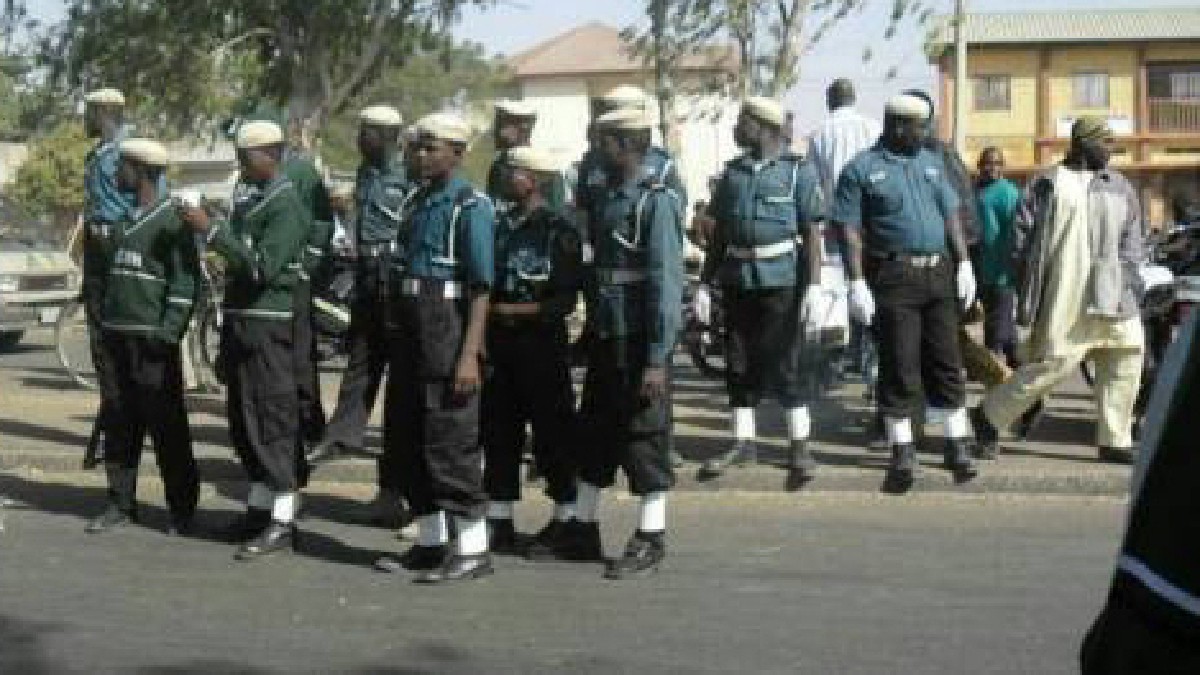 Kano Hisbah Board agents detained a young security guard for reportedly ripping and treading on pieces of the Holy Quran.

The man, who is thought to be in his early twenties, was rescued from lynching by members of his community in Kano’s Kuntau neighborhood and afterwards handed over to police.

SP Abdullahi Haruna Kiyawa, spokesman for the Kano police command, verified the event that occurred on Sunday, February 20, and also revealed that the suspect is in police custody.

“I have Been Denied Access To See Mazi Nnamdi Kanu”- Brother cries out.