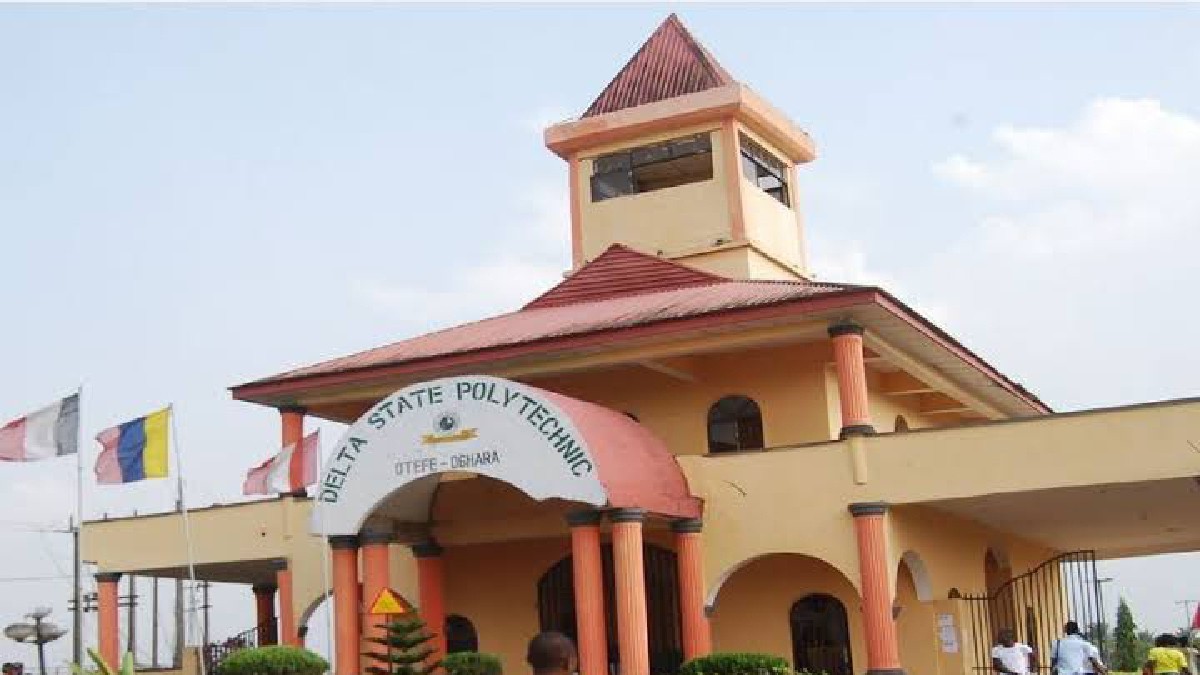 The enforcement began on Friday, after hundreds of students, mostly females, were turned away from campus for not wearing bras and underwear.

The management further extended the ‘war on indecent dressing’ to employees who wear torn trousers and braless clothing.

Reports said that the Polytechnic administration had constantly advised against indecent apparel and had even put banners warning against low waist, spaghetti, open chest, torn jeans, short skirts, bump shorts, and the like.

As a result, the administration directed its security department to monitor students and staff members who refused to put on underwear in order to give the school a bad name.

In enforcing the directive on Friday, the administration barred some students who were caught breaking the rule from attending lectures.

Confirming the report, the Polytechnic’s Assistant Director of Public Relations, Manfred Oyibogbeye, told journalists that the institution is only conducting sensitization to discourage indecent dressing.

“It is not a policy of no bra, no entry. The school is only carrying out sensitisation to discourage indecent dressing. Later, there will be a measure to sanction those that go against the rules”, he said.