Dispatch Rider Caught with a baby inside his Courier box.
Advertisement 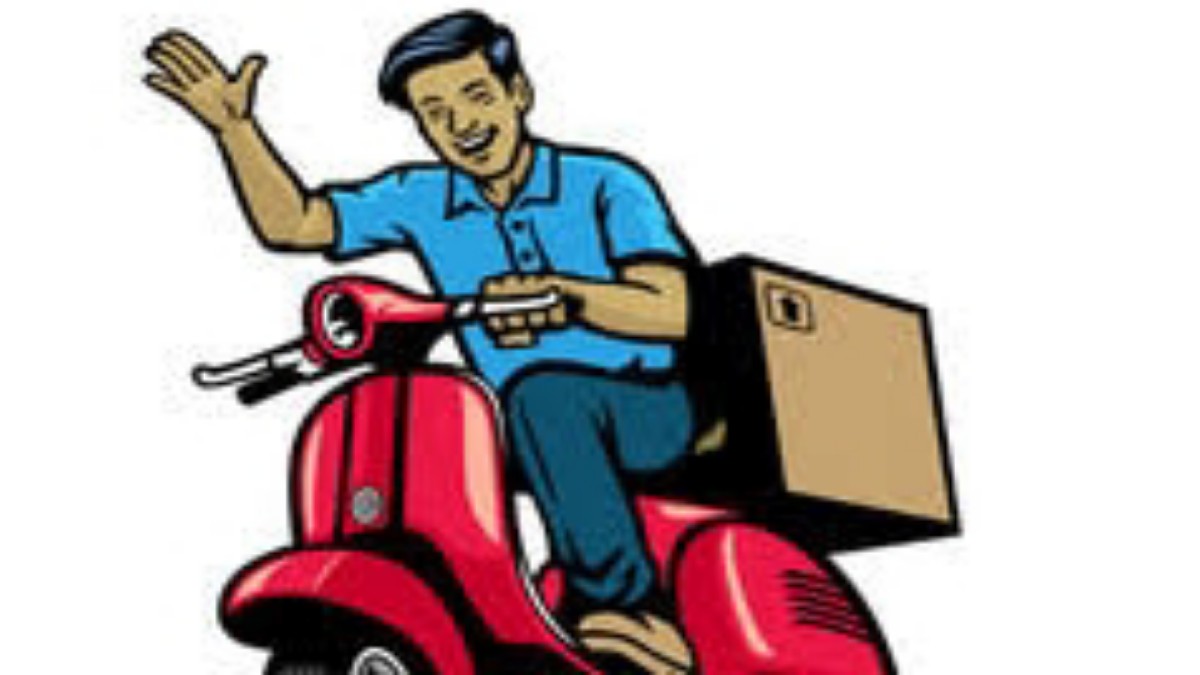 A dispatch rider, who has yet to be identified, was apprehended with a baby inside his courier box in the Sangotedo area of Lagos State.

In the early hours of Saturday, Gidi Traffic shared the news on Twitter, along with a video.

The baby was reportedly rescued by a group of people who heard his cries while stuck in traffic.

“This is the kidnapped child,” one of the people in the background was heard saying.

The news comes amid outrage over the murder of a 22-year-old fashion designer who went missing last week after boarding a BRT in the area.