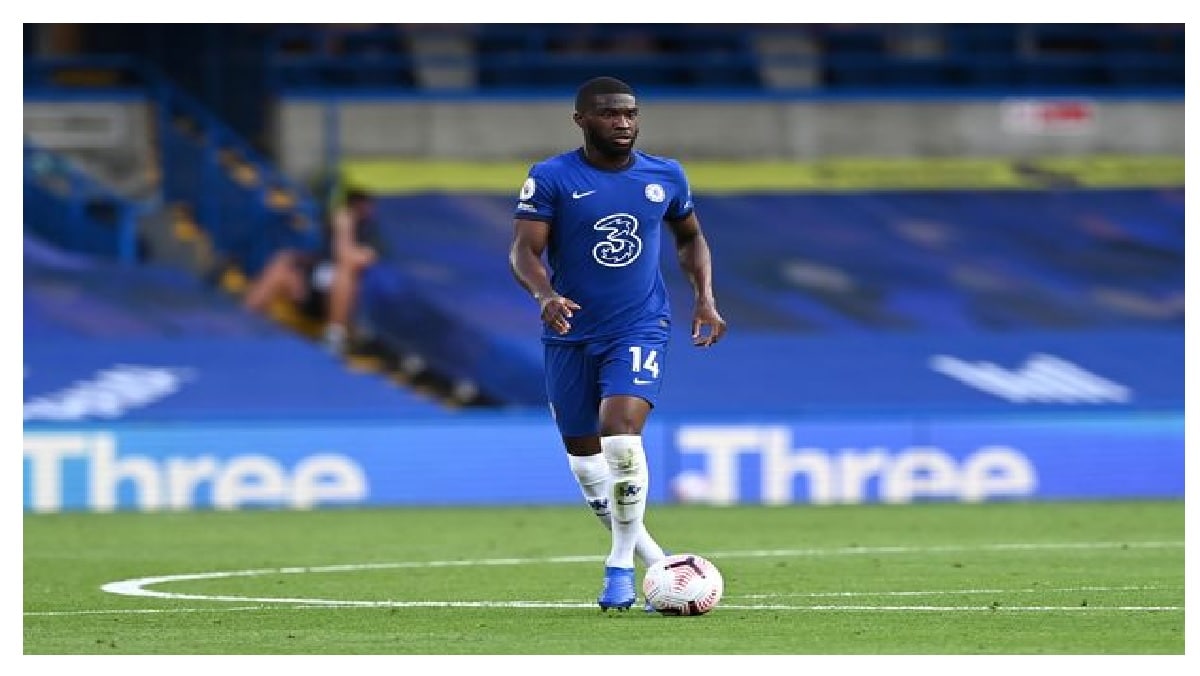 According to Italian news outlet Tuttosport, Chelsea have warned AC Milan that they will not entertain any bargains over the transfer fee for Fikayo Tomori.

The 23-year-old Tomori joined Milan on loan till the end of the season during the January transfer window. The Rossoneri retain the option of making his transfer permanent for a fee set at €28m.

Since joining the Italian giants, Tomori is reported to have been a huge hit, establishing himself as a regular starter ahead of Alessio Romagnoli. Till date, the England international has made 14 appearances for Stefano Piolo’s side missing just three games in all competitions.

The Lombardy-based giants have been left hugely impressed by Tomori and are keen on securing his transfer on a permanent basis from Chelsea. However, the €28m fee represents quite a major investment for the club amidst the pandemic-stricken market.

Chelsea, though, have made their stance clear on the matter. The Blues have reportedly sent a message to Milan that they will have to pay the entire sum of €28m to sign Tomori and that there will be no discounts on offer.

Milan, for their part, feel that the transfer fee would be worth the investment given how well Tomori has performed. However, they will need to ensure qualification to the UEFA Champions League in order to ensure that their finances are in good health to make such a move.

Government limits oxygen supply to industry, diverts it for medical use to battle Covid -19