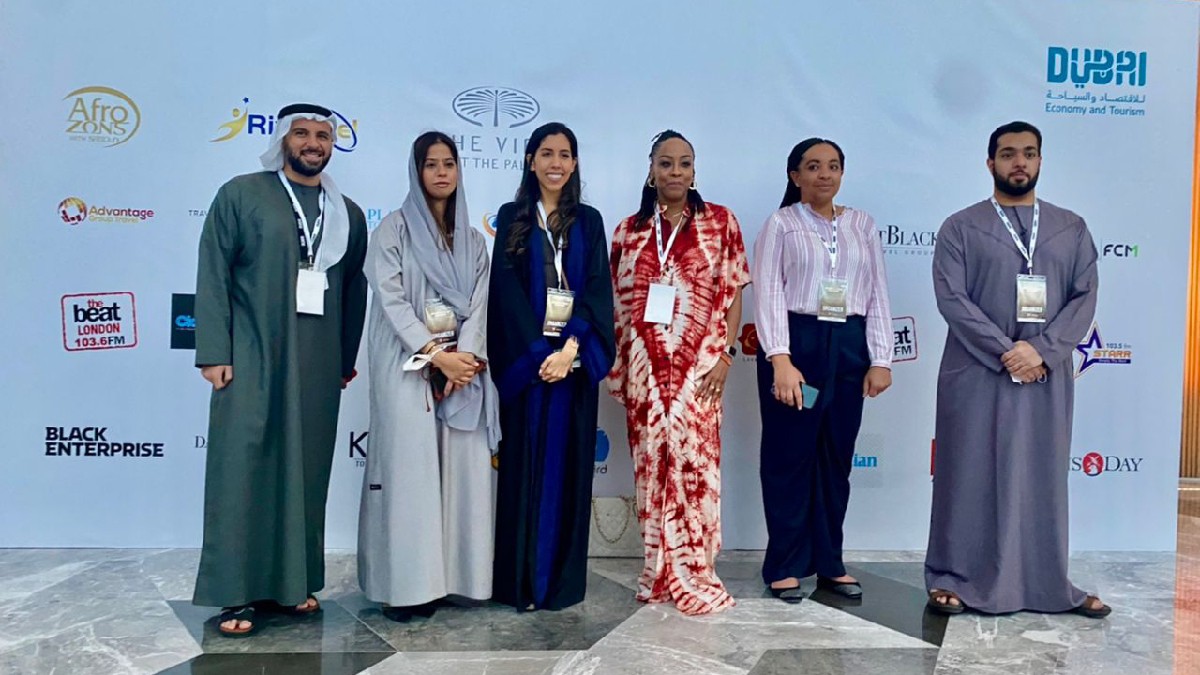 Some African women, as well as ladies from the United Arab Emirates, have asked the Nigerian National Assembly to reverse its decision on the rejected gender bills, claiming that no country can advance unless women are promoted.

The women were in Dubai for the AfroZons Soundoff, an event hosted by the Dubai Department of Economy and Tourism.

They stated that every responsible government should be concerned about women’s issues, and that gender-based issues should be given priority attention because, according to them, women have unique ways of attracting development and keeping their countries peaceful.

According To the guardian Newspaper , a radio host from Tanzania, Ms. Kamala Harry, said, “The gender  base bill is a very important  bill to pass, i dont know why it should be rejected because you cannot promote the economy without  promoting the women. The women do multiple tasks.

She said, “Currently,  my country has a female president  and she is  the first in history. She has attracted alot of developments and our economy  is thriving . Every responsible government  should care about the issues of women because the women  can  break grounds and achieve great things “

“As we celebrate   international women day ,  the Nigeria  government  should  look at the  bills again and find a way to accept them  or review some of them instead of rejecting them  “

Speaking also, a guide at the Dubai’s ‘future  museum’, who gave her name as Elzanfely, said, women understands the people better and have the capability of adding   values to their countries.

She said, “Here in Dubai, the women  are more empowered and the government  is doing its best to ensure that the women come to the  field,  work in other  to explore their potentials and we are happy for the spaces given to us”

She urged other  world leaders to encourage  women and specifically,  called on the Nigerian  government  to consider the passage of  the gender bills to enhance developments.

Also, a UK based Radio Host,  Clodian Helen, urge women to be resilient, develop  confidence in what they do,  wave out softness and push on.