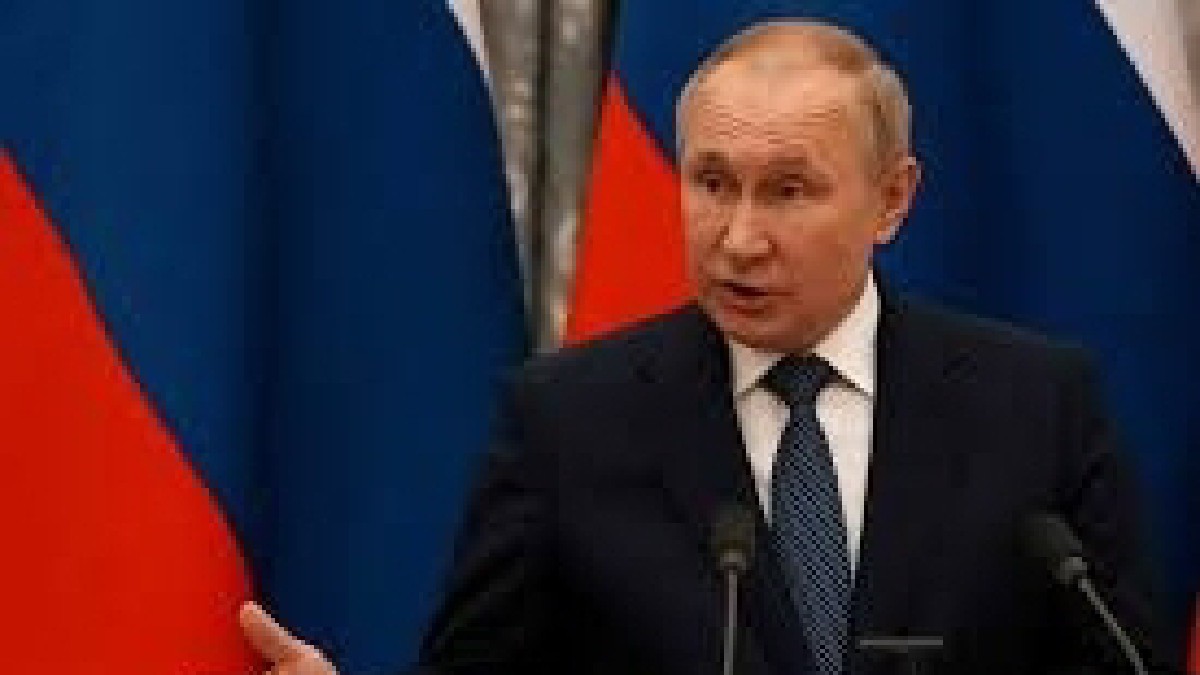 President Vladimir Putin has threatened to retaliate if NATO deploys troops and infrastructure in Finland and Sweden following their accession to the US-led military alliance.

Putin’s remarks came a day after NATO member Turkey lifted its veto on Finland and Sweden’s bids to join the alliance after the three countries agreed to protect each other’s security.

The decision allows Helsinki and Stockholm to move forward with their NATO applications, marking the most significant shift in European security in decades.

See also Ukraine crisis; “We do not want war with Europe” – Vladimir Putin

“With Sweden and Finland, we don’t have the problems that we have with Ukraine. They want to join NATO, go ahead,” Putin told Russian state television after talks with regional leaders in the central Asian ex-Soviet state of Turkmenistan.

“But they must understand there was no threat before, while now, if military contingents and infrastructure are deployed there, we will have to respond in kind and create the same threats for the territories from which threats towards us are created.”

He said it was inevitable that Moscow’s relations with Helsinki and Stockholm would become worse over their NATO membership.

“Everything was fine between us, but now there might be some tensions, there certainly will,” he said. “It’s inevitable if there is a threat to us.”

He also said Russian troops had advanced in Ukraine and that the military intervention was going as planned. There was no need to set a deadline for an end to the campaign, he said.