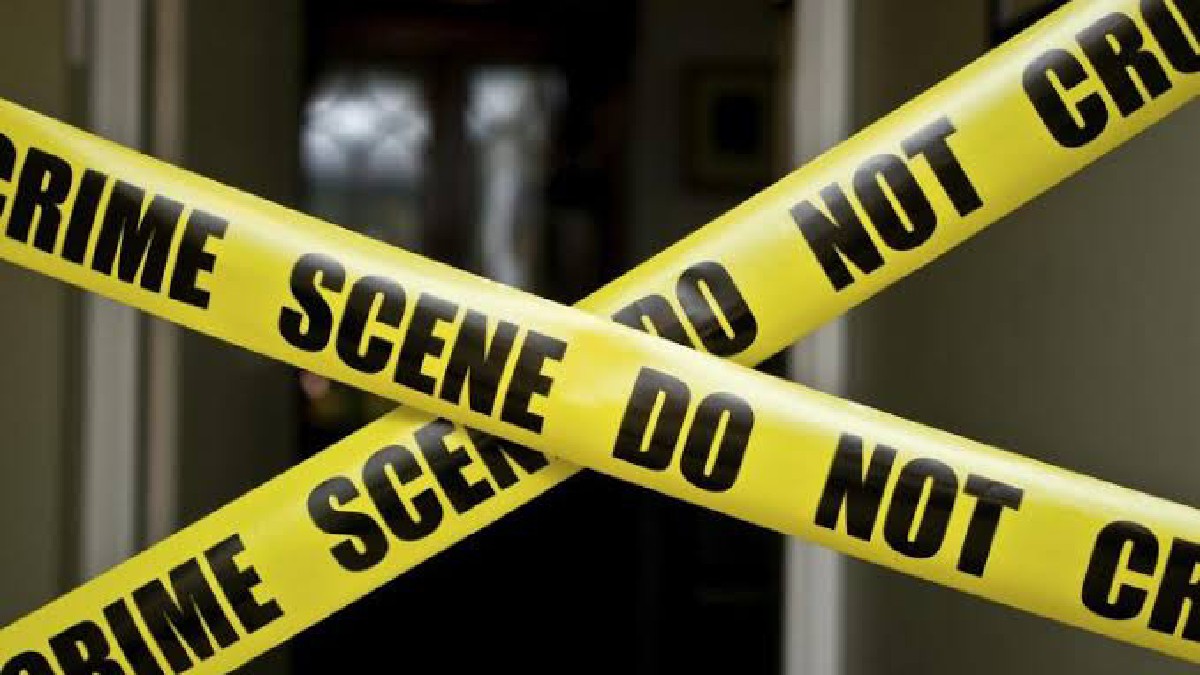 On Sunday evening, a 73-year-old man was arrested for the murder of his son at their home in Cherangany’s Chepsiro location, Trans-Nzoia, Kenya.

James Tarus is accused of strangling his 31-year-old son to death for interfering with his evening sleep.

The incident happened shortly after the man’s son, who had returned home four years after being declared missing, went to his sleeping room and began jolting and shaking the bed.

According to the Directorate of Criminal Investigations (DCI), the deceased was under the influence of alcohol at the time of the incident.

Neighbors who were alarmed by the commotion outside the suspect’s house were unable to save the young man’s life because he had already died when they arrived.