4 Persons, including a baby, dies while attempting to cross from Canada into the United States.
Advertisement 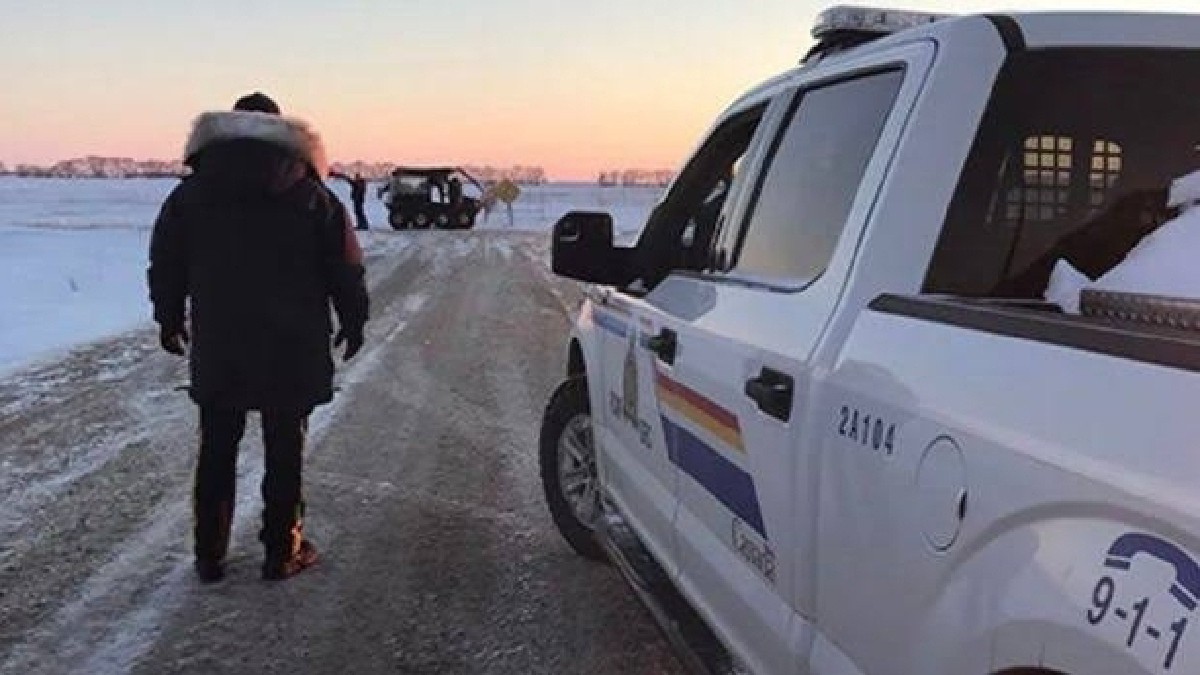 The bodies of four people, including an infant, were discovered in a snowy field near the US border by Canadian police.

The four died as a result of exposure due to the bitter cold, which dropped to -35C (-31F) with wind chill.

On Wednesday, January 19, the bodies of a man, a woman, a teenage boy, and an infant were discovered near Emerson, Manitoba.

“What I am about to share is going to be difficult for many people to hear,” she said, calling it “an absolute and heartbreaking tragedy”.

On Wednesday, around 09:30 local time (15:30 GMT), Canadian police were notified that a US Customs and Border Patrol team had apprehended a group who had crossed from the area, which is a known illegal border crossing site.

“A US official told the Canadian team that one man was discovered with items for an infant, but that no child was found with him.”

“A search was launched on both sides of the US-Canada border, and the group was discovered around 13:30 about nine to 12 metres from the US border. Crews using snowmobiles and all-terrain vehicles continued to search the deep snow until late Wednesday evening.”

Mr Shand was discovered driving a 15-person van in a rural border area with cases of food and water in his boot. According to US officials, two of his passengers were undocumented Indian migrants.

While being transported to a border patrol station, the US agents came across a group of five Indian citizens who claimed to have been walking for 11 hours and were expecting to be picked up by someone.

One of them was carrying a backpack containing clothes, toys, and medication for children. He stated that he was transporting it for a family of four, but they “had become separated in the night”.

Based on the description, the bodies found in Canada have been tentatively identified as the family from India, the US statement says.

The RCMP’s Ms MacLatchy urged “anyone who’s thinking of crossing the border in Manitoba, either heading south or north: just don’t do it”.

“Do not listen to anyone who tells you they can get you to your destination safely. They cannot. Even with proper clothing it is not a journey that is possible.”

Conversion therapy treatments that claim to change a person’s sexual orientation or identity are Now illegal in Canada.