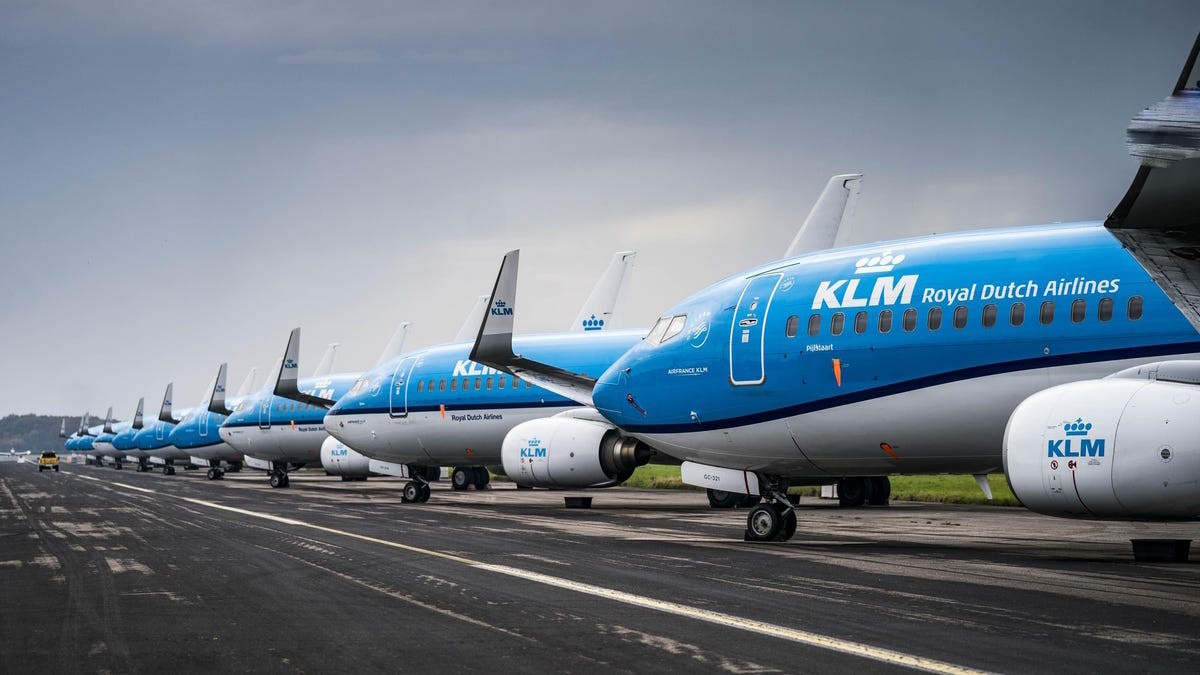 Fears of a large-scale Russian invasion have led to the closure of transit routes out of Ukraine. According to Avianews, Ukraine may soon become a “no-fly zone” for commercial airplanes.

DKLM announced it was stopping flights until further notice, amid sensitivity in the Netherlands to danger in Ukrainian airspace following the 2014 shooting down of jetliner MH17

Airlines have begun suspending flights to Ukraine, and the Ukrainian government has reportedly prohibited Russian people from entering the country due to fears of an invasion and the prospect of death squads and saboteurs attempting to enter the country.

See also Afghanistan War; Anti Taliban Fighters in Panjshir Valley as Vow Never to Give up

Following the 2014 shooting down of Malaysia Airlines Flight 17 as it passed over territory held by Russia-backed rebels, Dutch airline KLM stated it will suspend flights to and from Ukraine until further notice.

The catastrophe claimed the lives of all 298 passengers on board, including 198 Dutch citizens, and Russia was widely blamed. Lufthansa, a German airline, warned on Sunday that it was considering canceling flights.

According to the journal, Ukraine would gradually close to air travel unless an agreement is reached between the Ukrainian Ministry of Infrastructure and international insurers and airlines.

Additionally, it was revealed that all remaining commercial flights to and from Ukraine will be grounded beginning tomorrow.

Ukraine; “Airlines are free to operate without restrictions”- Minster

Meanwhile, Ukraine’s infrastructure ministry says airlines are operating ‘without any restrictions,’ and Prime Minister Denys Shmygal says the government has set aside 16.6 billion hryvnia (£436 million) to ensure that flights through its airspace continue.

The funds would ‘ensure flight safety in Ukraine for insurance and leasing companies,’ according to him.

‘This decision will stabilize the situation on the passenger air transportation market and will ensure the return of our countrymen who are currently abroad to Ukraine,’ he said, without detailing how the cash will be disbursed.

It comes as the Pentagon reports that an hour-long phone chat between US President Joe Biden and Russian President Vladimir Putin did not go well.

‘And it’s certainly not a sign that he is recommitting himself to a diplomatic path forward. So, it doesn’t give us any cause for optimism.’

Ukraine crisis; “We do not want war with Europe” – Vladimir Putin