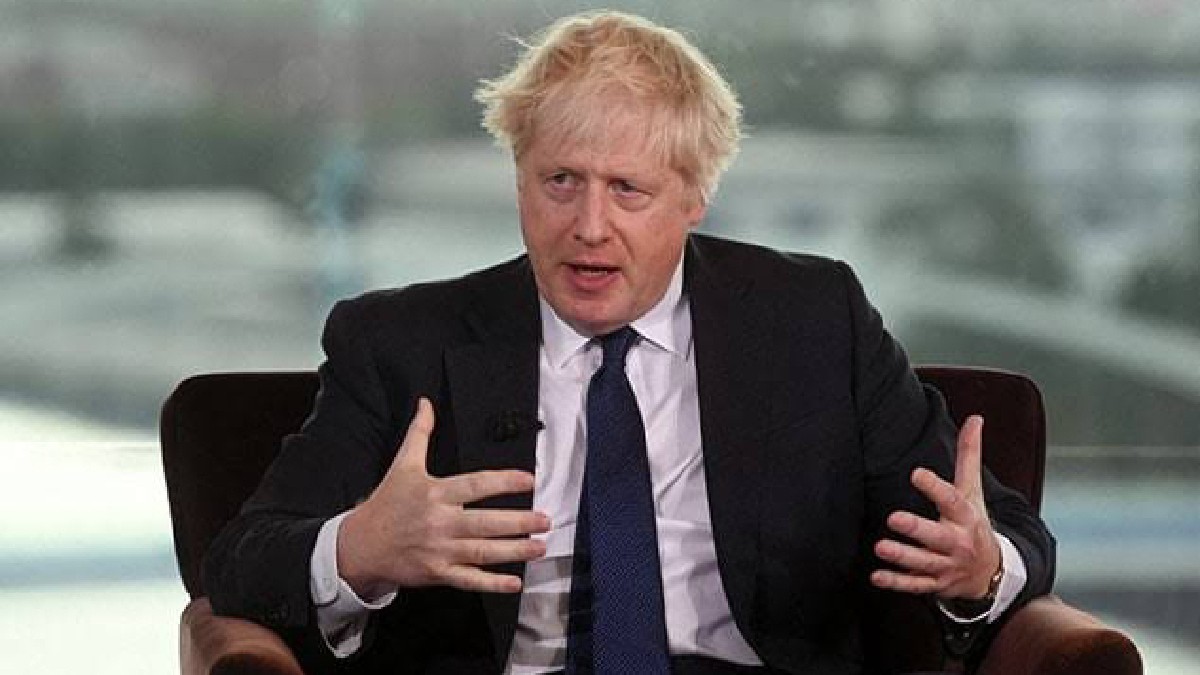 According to Agence France Presse, the government of the United Kingdom has asked British nationals on Saturday to consider leaving Russia if their presence was not required due to ongoing tensions over the war in Ukraine.

With tit-for-tat sanctions affecting airlines, the government has stated that flying directly to the UK or via EU countries may be impossible, but travel via the Middle East or Turkey may be possible.

Britons were previously advised not to travel to Russia “due to a lack of available flight options to return to the UK, as well as increased volatility in the Russian economy.”

“If your presence in Russia is not essential, we strongly advise that you consider leaving by remaining commercial routes,” the Foreign Office website said.