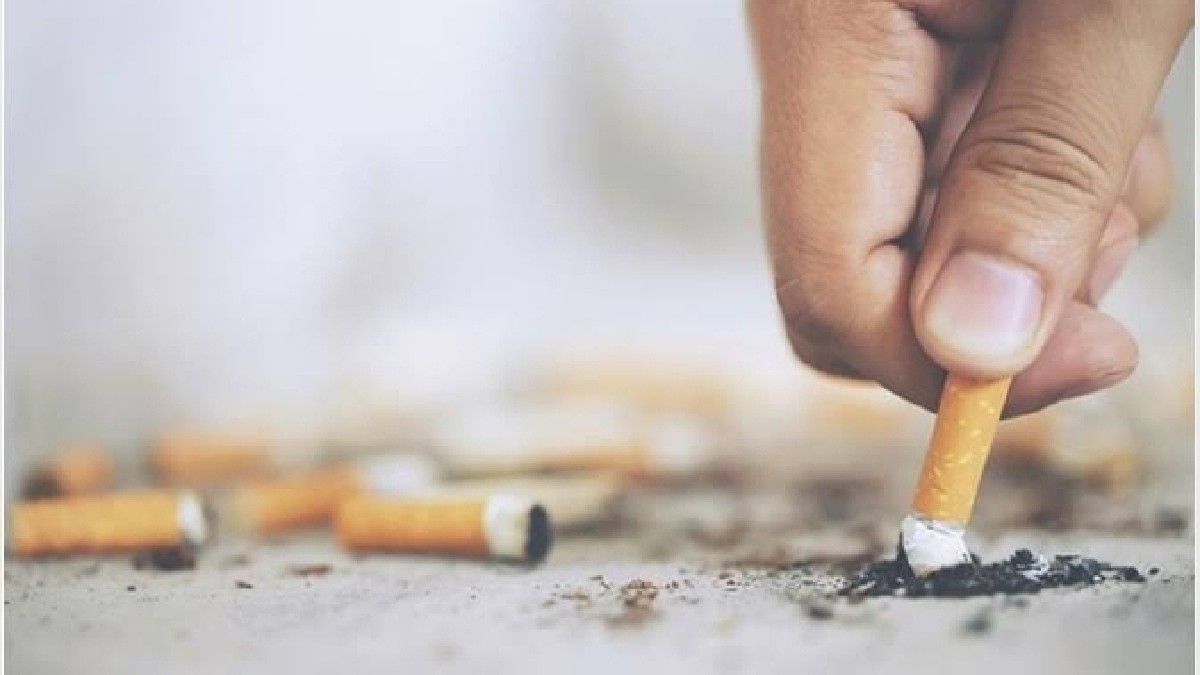 After suing a tobacco corporation after their loved one died, the family of a deceased woman was granted almost $9 million.

Carolyn Long had been a smoker for many years until stopping in 2002. However, the harm had already been done at that moment.
In the late 1990s, she was diagnosed with chronic obstructive pulmonary disease (COPD).

Her husband, John, filed a lawsuit against R.J. Reynolds Tobacco Company for causing her death.

His lawyers claimed that nicotine had rewired his late wife’s brain in “powerful ways” since she started smoking at a young age, making it difficult for her to quit smoking over time.

Carolyn Long chose to use tobacco products, according to the tobacco company’s legal team.

The jury agreed that Carolyn Long was only 30% to blame, that R.J. Reynolds Tobacco Company was 60% to blame, and that cigarette company Philip Morris was 10% to blame for Long’s death, despite the fact that they were not present at the Florida trial.

The jury came to the conclusion that the cigarette business intentionally hooked the woman on smokes by claiming that “light” cigarettes are just as dangerous as normal cigarettes.

“We’re glad that the jury listened so carefully to all of the evidence and then placed a very large value on what was a very severe loss for that family,” Long family attorney Shane Newlands said following the ruling.