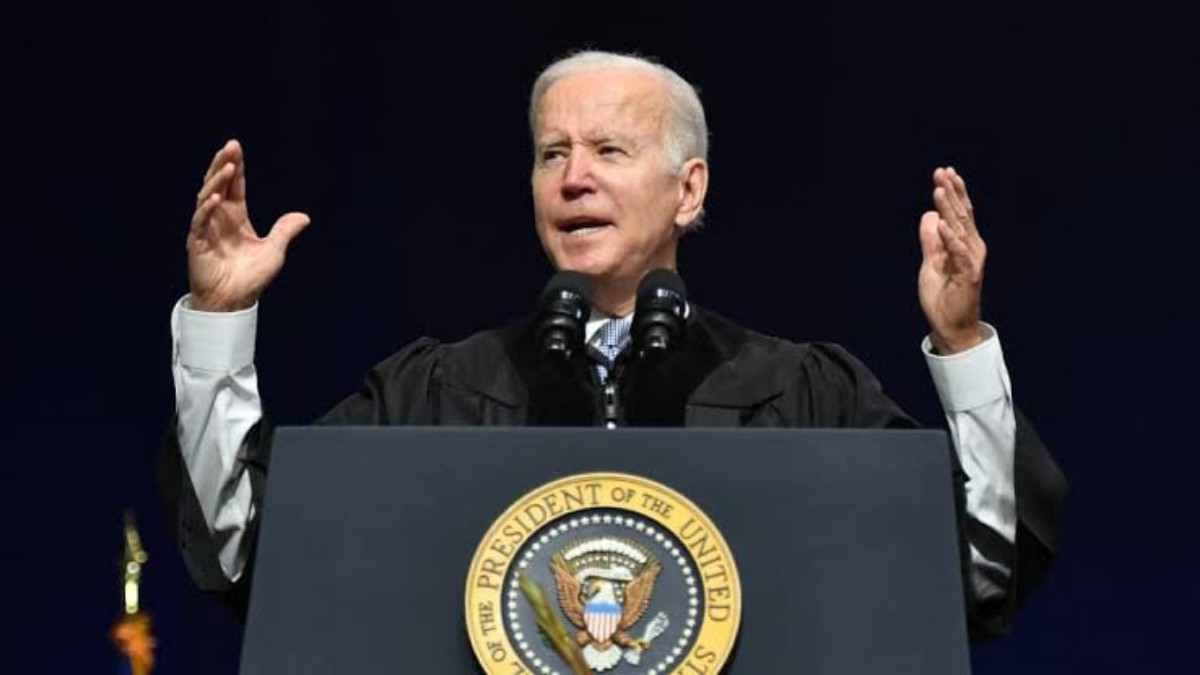 Prior to Biden’s latest extension until May 1, federal student loan repayments were scheduled to resume on February 1.

In a statement announcing his decision, Biden stated that the suspension of monthly student payments has “provided 41 million Americans with much-needed breathing room during the global COVID-19 pandemic.”

Biden’s administration initially indicated that it would not seek another extension, sparking outrage among activists and congressional Democrats.

The rise in COVID-19 cases caused by the omicron variant has thrown the administration’s messaging about resuming normalcy on its head.

According to the Federal Reserve, the average monthly student loan payment is around $400.

Education Secretary Miguel Cardona stated that the suspension would allow the administration to assess the impact of the omicron variant on student borrowers.

Biden’s announcement comes after progressives in his party chastised him and moderates urged him to act on the issue. Rep. Alexandria Ocasio-Cortez, D-NY, one of Congress’ most liberal members, noted on Monday that the resumption of student debt repayments would occur at a time when the cost of living is rising due to inflation.

“Working families could lose thousands of $/mo just as prices are rising,” Ocasio-Cortez said on Twitter. “That alone is reason for @POTUS to act on student loans ASAP – w/ either moratorium or cancellation.”