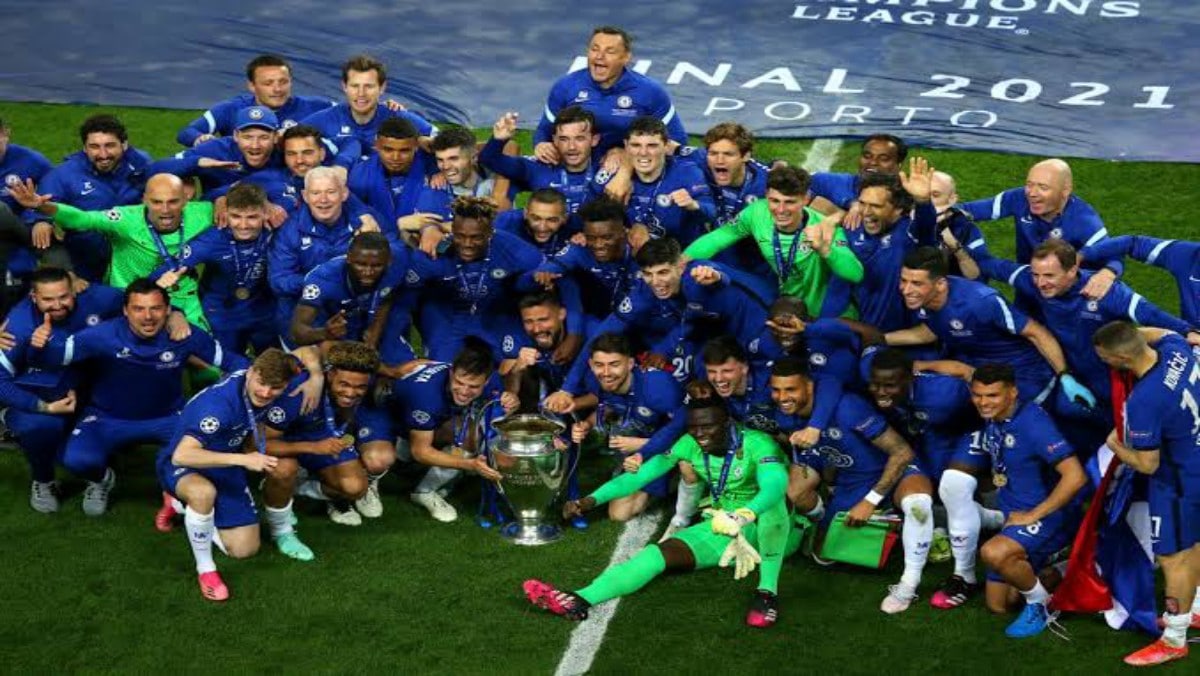 Chelsea defended like demons to snuff out Manchester City but this was a perfectly calibrated triumph, built upon a structured attacking approach, choosing the right moments to transition, and illuminated by the smoothness of Havertz’s technique.

When Thomas Tuchel was given the job of reviving Chelsea at the end of January, he wanted to return them to next season’s Champions League via a top-four Premier League finish. The notion that he might actually win the thing for only the second time in the club’s history was ludicrous.

Not any more. On a night of glory for him and his team, the manager applied the final brush strokes to his renaissance masterpiece, out-manoeuvring his friend and rival, Pep Guardiola, and watching Kai Havertz score the decisive goal just before half-time.

At the end, after the seven minutes of stoppage time had expired, with Riyad Mahrez having lifted a shot just off target for City with practically the last kick, and as the players in dark blue were overtaken by wide-eyed wonder, by the adrenaline main-lining their systems, Tuchel was relatively calm, trying to take it all in.

What is irrefutable is how virtually everything Tuchel has touched since taking over from Frank Lampard has turned to gold. There has been the successful switch to a back three, which was plotted on the flight over from Paris on the day before his first game – his team have kept 19 clean sheets in 30 matches in all competitions – and the rise up from ninth in the league to the goal of fourth.