(Watch) how a Man and Cow was Electrocuted in Ghana
Advertisement 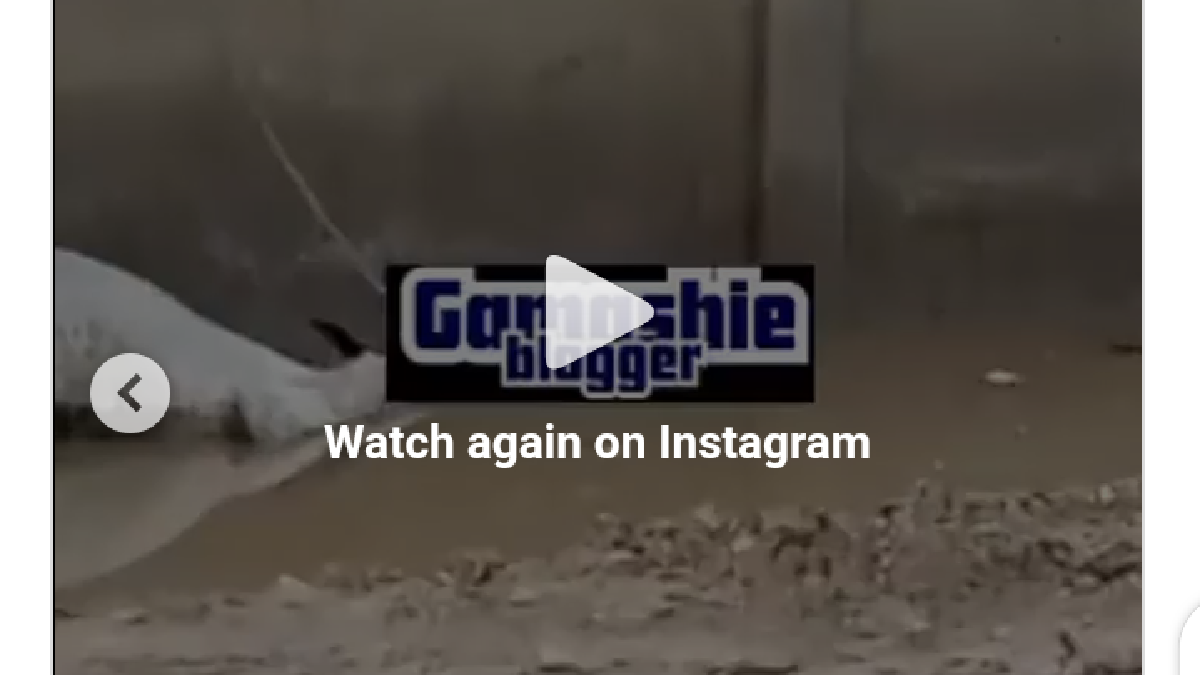 The man who had no idea of the impending danger, decided to use that route to escape the muddy path at the other side only to be killed instantly by the wire interacting with the water.

A man was heard saying in the viral video that a distress call has been placed to power authorities to come and fix the situation to void another disaster, but they are yet to respond.