How "Viagra" was used to Revive a Lady in Coma.
Advertisement

"Some birth control methods are silent violence against women." - Ayade 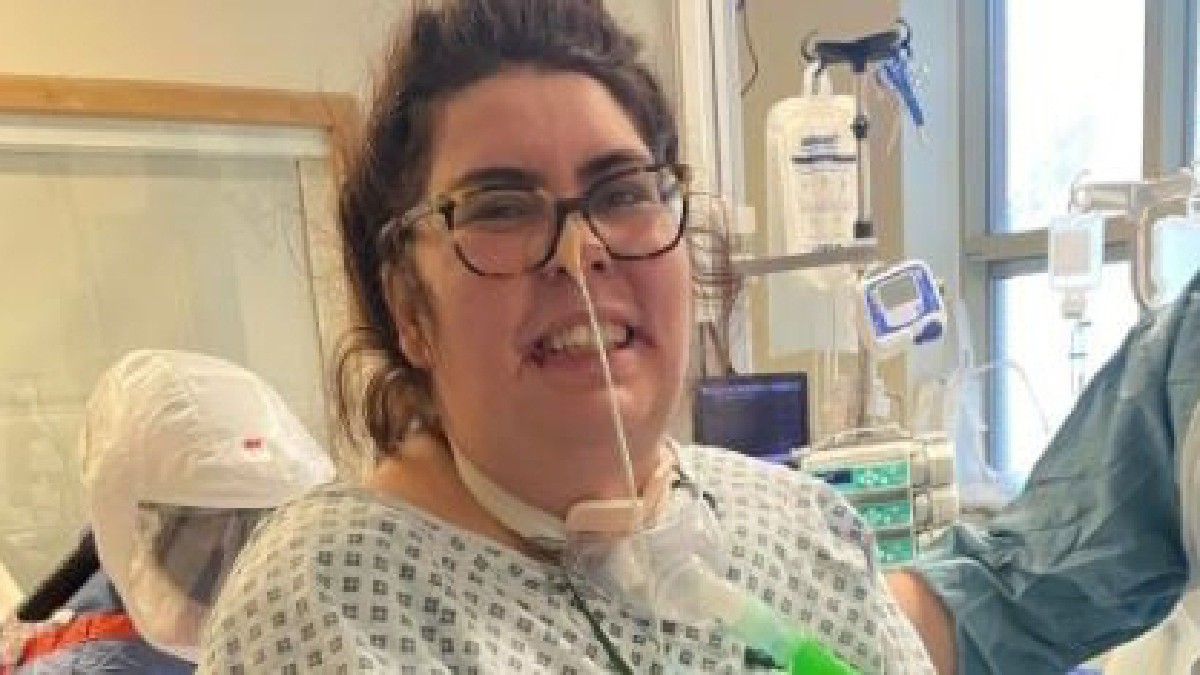 A nurse who had been in a coma for 45 days was cured in a “Christmas miracle” just hours before her doctors were about to turn off her ventilators.

Monica Almeida had received both vaccines, but she tested positive and was rushed to the hospital, where she went straight to the resuscitation room, according to The Sun.

On November 16, the 37-year-old was taken to the ICU and placed in a coma, and her condition was so critical that her parents were told to fly from Portugal to say their final goodbyes.

She was only 72 hours away from having her ventilator turned off when her doctors decided to give her a large dose of the erectile dysfunction drug.

Within a few days, her breathing had improved and the amount of oxygen she required had been cut in half.

She said: “It was definitely the Viagra that saved me. Within 48 hours it opened up my airwaves and my lungs started to respond.

“If you think how the drug works, it expands your blood vessels. I have asthma and my air sacks needed a little help.”

After nearly two months in a hospital bed, the specialist respiratory nurse from Gainsborough, Lincolnshire, returned home for Christmas to celebrate with her loved ones.

Ms Almeida has now thanked the inventive staff at Lincoln County Hospital for providing her with Viagra and, ultimately, saving her life.

She said: “I had a little joke with the consultant after I came round because I knew him.”

“He told me it was the Viagra, I laughed and thought he was joking, but he said ‘no, really, you’ve had a large dose of Viagra’. It was my little Christmas miracle.”