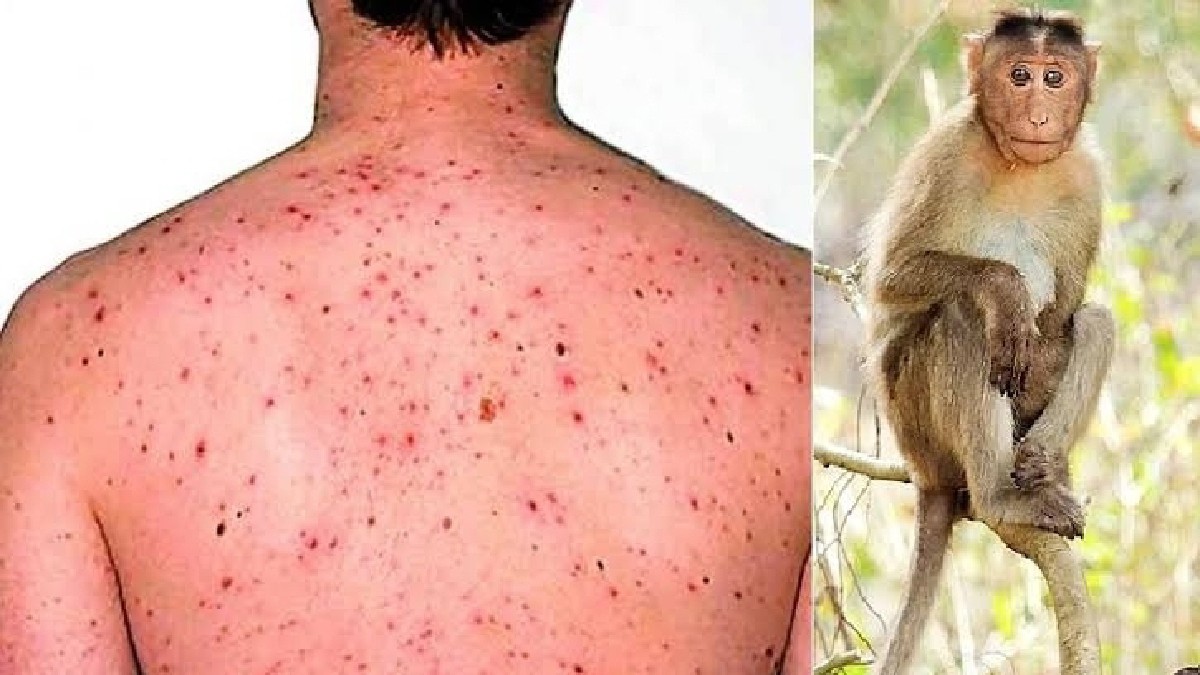 More than 100 cases of monkeypox have now been identified in the United Kingdom.

The UK Health Security Agency (UKHSA) confirmed 16 new infections in England on Friday, bringing the total to 101 since May 7.

People who have unusual rashes or lesions, especially if they have a new sexual partner, are advised to limit their contact with others and contact NHS 111 or their local sexual health clinic.

Men who are gay or bisexual, as well as men who have sex with men, are being urged in particular to be aware of symptoms, as the health body stated that this group has accounted for “the majority of the cases identified to date.”

See also See the main Reason why the Commissioner of Health was Sacked by Gov Wike.

‘We are continuing to promptly identify additional monkeypox cases in England through our extensive surveillance and contact tracing networks, our vigilant NHS services, and thanks to people coming forward with symptoms,’ said Dr Susan Hopkins, UKHSA chief medical adviser.

UKHSA teams are tracing contacts of people who have a confirmed case and are advising those who are most at risk to isolate themselves at home for up to 21 days.Close contacts are being offered a smallpox vaccine to reduce their risk of symptoms and severe illness.

‘We are asking people to look out for new spots, ulcers or blisters on any part of their body. If anyone suspects they might have these, particularly if they have recently had a new sexual partner, they should limit their contact with others and contact NHS 111 or their local sexual health service as soon as possible, though please phone ahead before attending in person.’