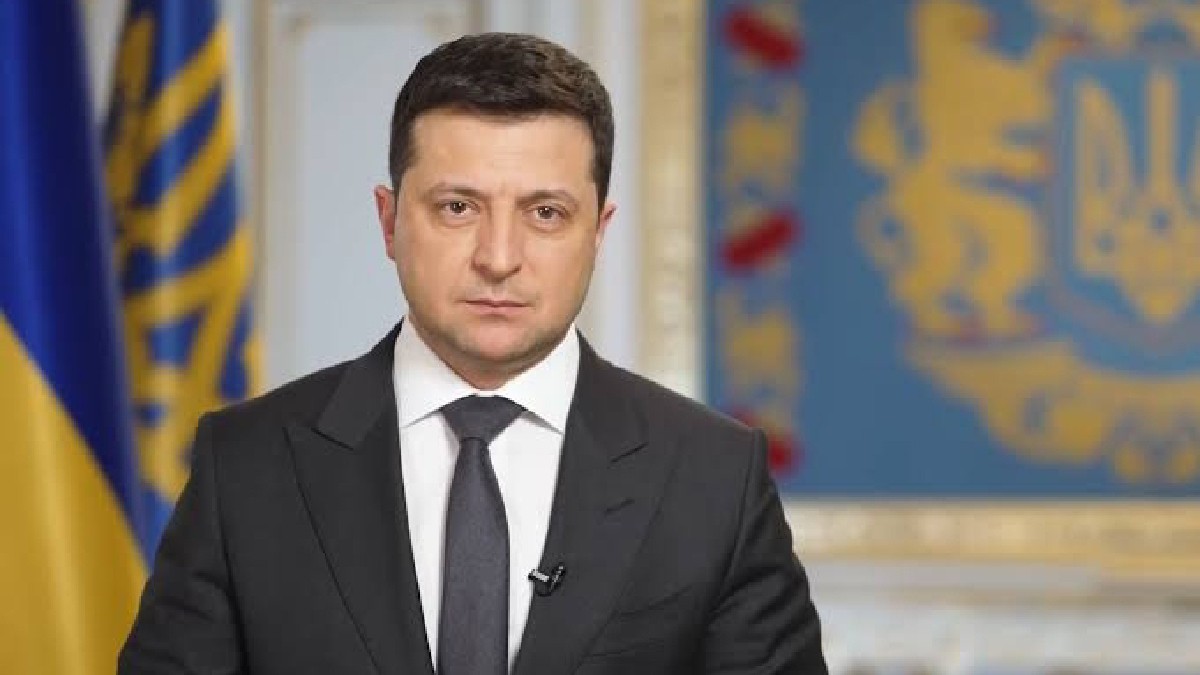 Putin had asked to meet with President Zelensky in Belarus, but Ukraine’s President, Volodymyr Zelenskyy, has set terms for talks with Russian President, Vladimir Putin.

However, the Ukrainian President refused to hold the meeting in neighboring Belarus because it was being used as a launchpad for Moscow’s invasion.

According to the Independent UK, Zelenskyy offered alternative locations for peace talks, including Warsaw, Bratislava, Budapest, Istanbul, and Baku, in an address posted online.

“Warsaw, Bratislava, Budapest, Istanbul, Baku. We proposed all of them.

“We want to talk, we want to end the war but only in a country where missiles are not flying.

“Other locations are possible but we will not hold peace talks in Belarus which played a critical role in aiding Moscow’s invasion,” he was quoted to have said.

What does Russia and Belarus have in common?

Russia and Belarus were both part of the former Soviet Union. Russia is now Belarus’ main trading partner. According to government data, bilateral trade between the countries was $29.5 billion in 2020. The two countries also conduct regular military drills, the most recent of which took place on February 10 near Belarus’ southern border with Ukraine.

The Kremlin has long advocated for improved implementation of a 1999 treaty between Russia and Belarus. The two countries vowed in the treaty to form a union similar to the European Union, promising broad cooperation while retaining their independence.

According to reports, Lukashenko hoped that by signing the treaty, he would be chosen to replace outgoing Russian President Boris Yeltsin, who was ill at the time. Nonetheless, the presidency. However, the presidency went to Vladimir Putin, and the treaty was never fully implemented.

Despite Lukashenko’s claim that Belarusian troops have not joined the escalating conflict, Russian troops in Belarus have been allowed to cross into Ukraine by Belarusian border guards, and Belarus’s air defense and traffic control systems, as well as the country’s fueling stations, have been made available to Moscow.

Furthermore, Belarus’s strongman has stated that his troops will take part in military action “if it is necessary for Belarus and Russia.”

More so, reports from Franak Viačorka a Senior Advisor to Sviatlana Tsikhanouskaya suggests that several shots have been fired on Ukraine from Belarus. He had earlier reported that several Russian military Vehicles we’re spotted in some cities in Belarus.

He wrote; “Russian vehicles, aircraft & soldiers are spotted in cities & towns – Minsk, Brest, Homiel, Mozyr, Babruisk, Pinsk, all over southern Belarus. Lukashenka committed high treason by supporting Russia in the assault on Ukraine. He is a war criminal & shares responsibility with Putin“

According to Franak Viačorka, several shots have been fired against Ukraine from Belarus. He believes this happened against the wishes of the people of Belarus.

He also said that the people of Belarus are solidly behind Ukraine and do not support the actions of their president.

He wrote “Today, Belarusians hit the streets to oppose Lukashenka’s regime. Belarusians are against the dictator that no longer represents them, against being aggressors, against the war. They demand to stop the assault on Ukraine and Belarus be a free and independent country.