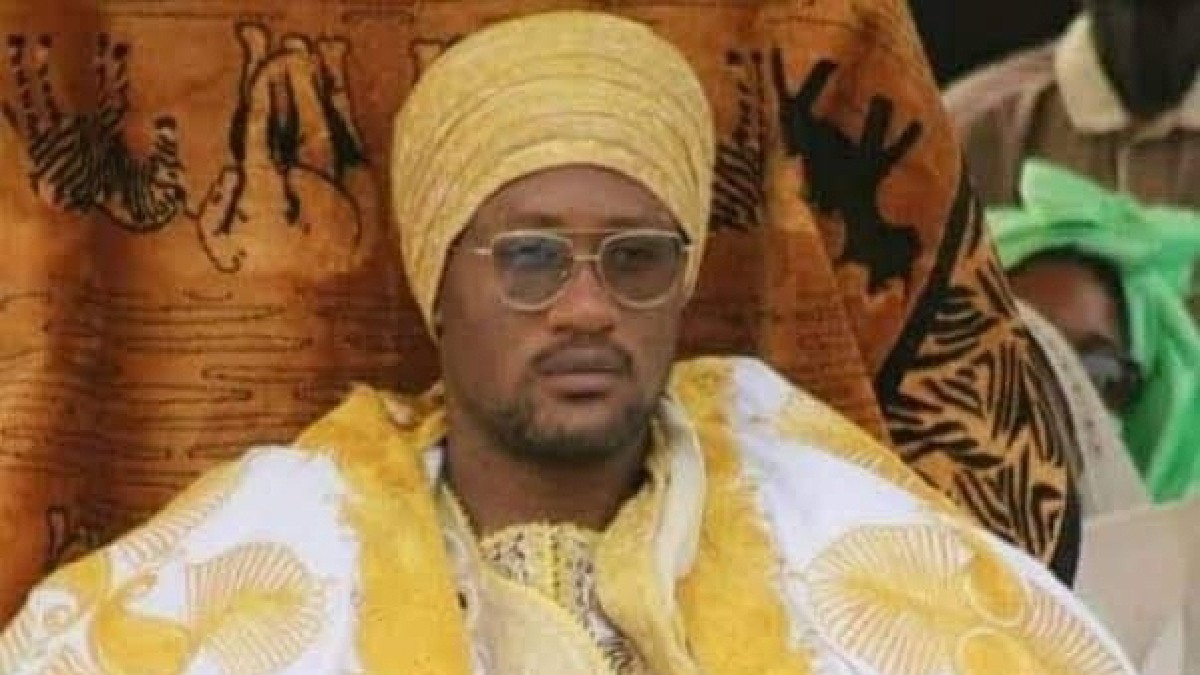 King Nabil Mbombo Njoya, the new King of Bamoun, Cameroon, has turned down the offer of a 14-year-old virgin in marriage, as tradition dictates. He claimed she was a minor who shouldn’t be married. He’s decided to pay for her education from high school to university.

To end traditional rites known as “Lah-Kam,” a new Sultan’s wife must come from the Njim Monchouh family, according to tradition. Sultan Njoya turned down the family’s offer of a 14-year-old girl because she was a minor, preferring instead to marry his long-term girlfriend.

Males can also be married as children, but the prevalence is much lower: in Ghana, only 2.3 percent of men aged 20 to 24 are married by the age of 18.

In Nigeria, the northern regions have the highest rate of child marriage, with more than one in every three girls marrying before the age of 18.

Furthermore, the rate of child marriage is higher in rural areas, among the poorest people, and among women who are uneducated. The overall rate of marriage before the age of 18 has been declining since the 1990s.