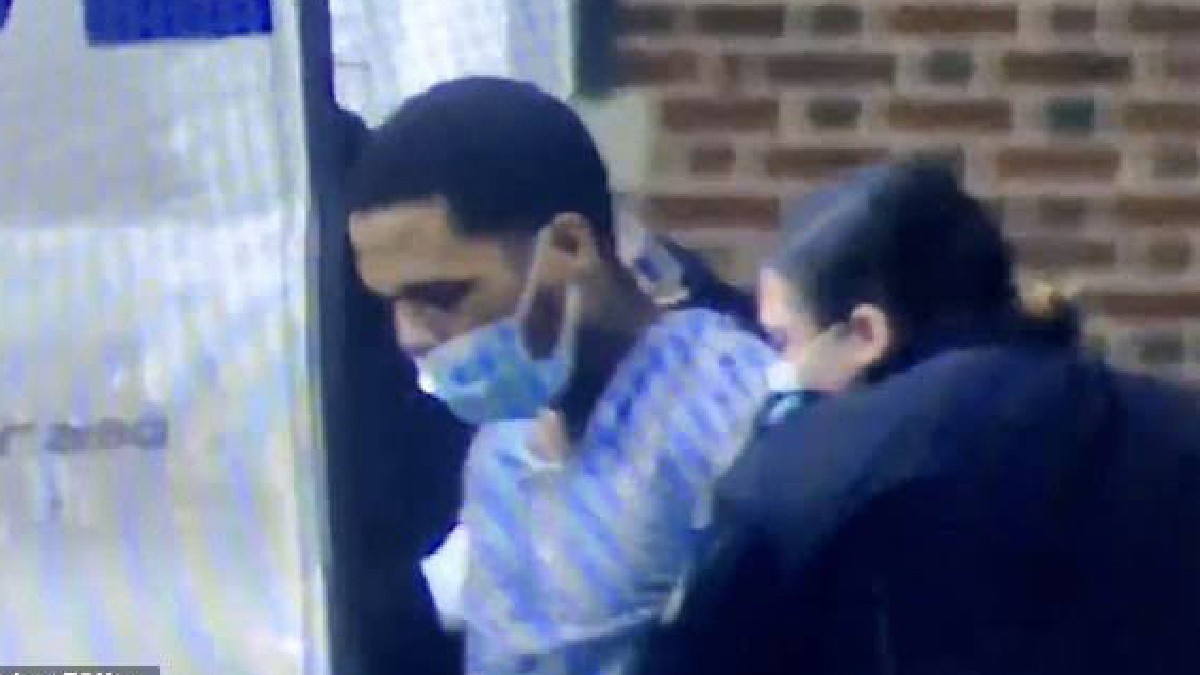 A man stabbed six family members as they slept inside a Philadelphia home early Friday, Feb. 11, before being captured nearby, according to police.

Around 4 a.m., police arrived and discovered six victims with stab wounds. According to police, three women are in critical condition in the hospital, while two men and a woman are in stable condition.

A 49-year-old woman was among the most seriously injured, according to police, who was stabbed multiple times in the neck, head, and back.
The injured people are between the ages of 26 and 57.

The alleged attacker, a 29-year-old resident of the house, was discovered covered in blood a few blocks away, according to Small. He was rushed to the hospital with injuries on his hands and was treated there.

“One of the knives, that’s all metal, is actually broken, which goes to show how violently these individuals were being stabbed,” Small said.

According to Small, the attacks occurred in three bedrooms on the second story of the house, leaving a gory scene. He stated he discovered two bloodied knives with 7-inch blades in the house.

The suspect’s name and the identities of the six family members have not been revealed by police.