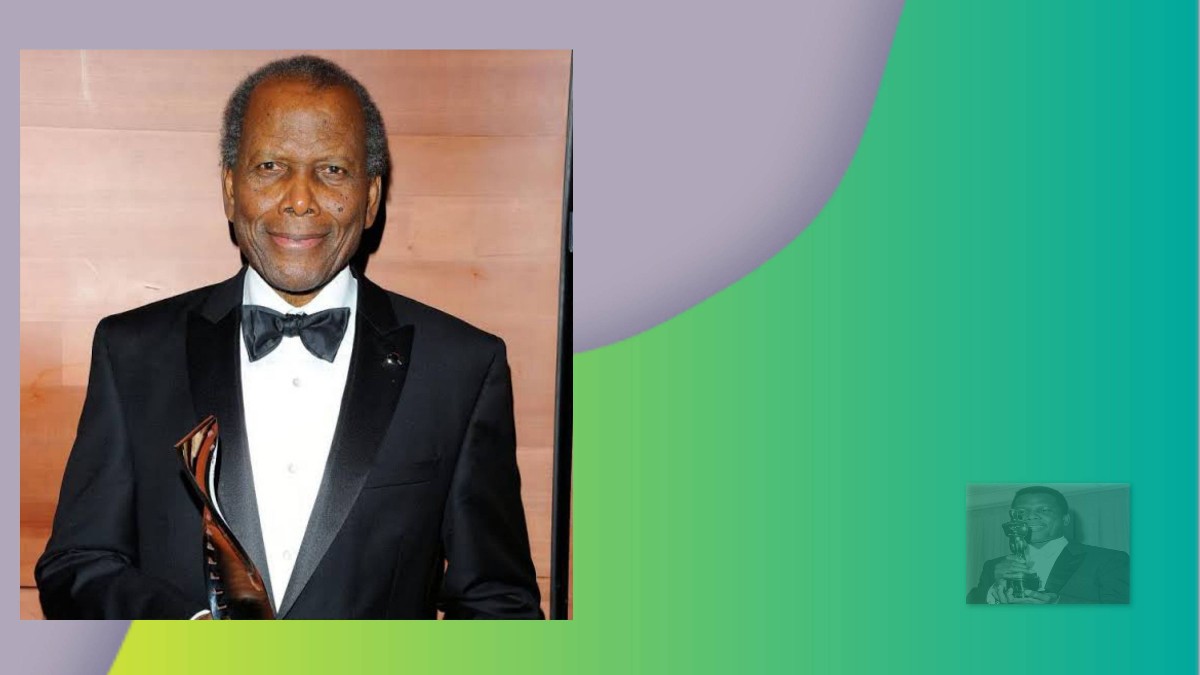 Sidney Poitier, the first black man to win an Oscar for best actor, has died at the age of 94.

The death of the Hollywood star was confirmed to the BBC by the office of the Bahamas’ minister of foreign affairs, Fred Mitchell.

Poitier was a trailblazing actor, humanitarian, and diplomat. In 1963, he won the Academy Award for Best Actor for his performance in Lilies of the Field.

He added that the actor revealed “the power of movies to bring us closer together” and “opened doors for a generation of actors”.

He was appointed as the Bahamas’ ambassador to Japan five years later, and he was knighted by the Queen in 1974.

He was eligible for a substantive knighthood as a Bahamian citizen, but because he was a US resident of Bahamian descent, the Bahamian authorities preferred an honorary award.

He had six children from two marriages.

Sidney Poitier was born in Miami, Florida on February 20, 1927. He was the youngest of Evelyn (née Outten) and Reginald James Poitier’s seven children.

Sidney Poitier grew up in poverty as the son of farmers Evelyn (nee Outten) and Reginald James Poitier, who also drove a cab, on Cat Island, Bahamas.

He was born two months prematurely in Miami during a visit by his parents. He had little formal education and was sent to Miami at the age of 15 to live with his brother to prevent him from becoming a delinquent.

In the United States, he encountered the country’s racial chasm, which was a huge shock to a boy from a society where African descent was the majority.

At the age of 18, Sydney Poitier moved to New York, where he was said to have worked odd jobs and slept in a bus terminal toilet.

After a brief stint in the Army as a worker at a veterans’ hospital, he returned to Harlem and took on more menial jobs.

Poitier’s impulsive audition at the American Negro Theatre was so harshly rejected that he dedicated the next six months to overcoming his accent and improving his acting skills. He was accepted on his second attempt. A casting agent spotted him in rehearsal and he won a bit part in the Broadway production of “Lysistrata,” for which he received positive reviews.