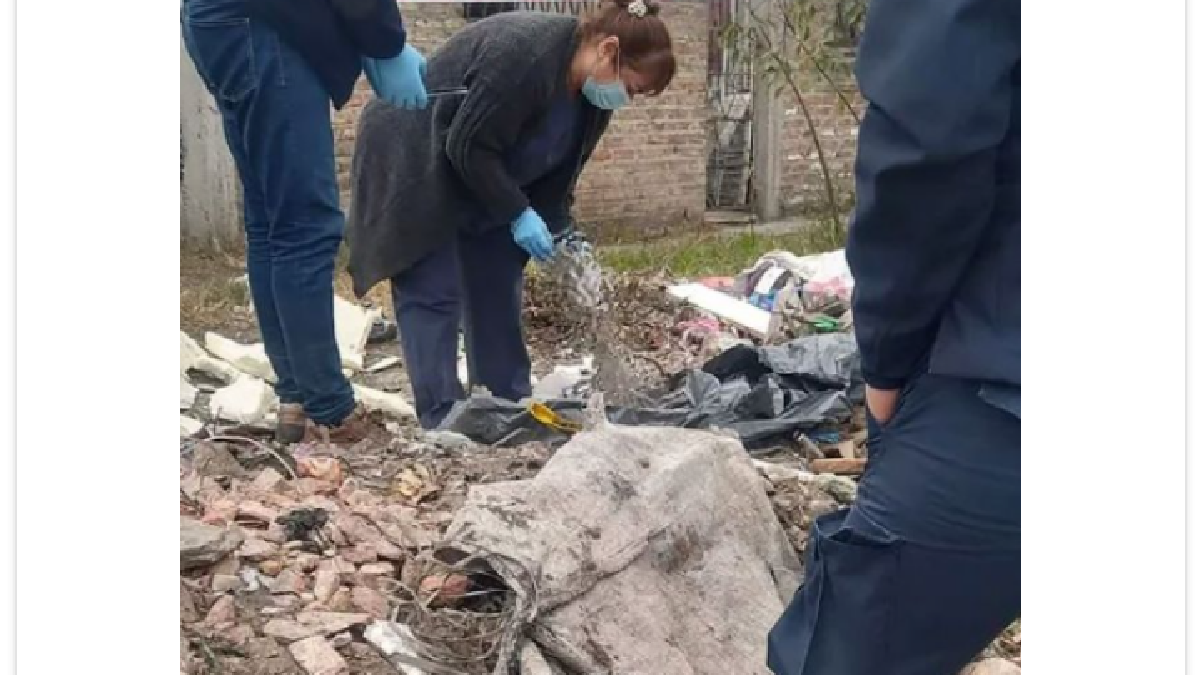 A woman admitted to beating her husband to death and then instructing her butcher sons to dismember his body, but she claims she did so because the man sexually abused their daughter.

On Thursday, June 9, binmen discovered two lower legs with their feet still attached in a rubbish bag on a pile of trash in Lomas de Zamora, Argentina.

Police were called, and the dead man’s head was later discovered in a bucket of cement in a stream.

During a violent argument, the 47-year-old admitted to killing her husband, Daniel Tomas Silvero, 56.

What she told the police

She told police he was abusing her adolescent daughter, and as local media reported, Silvero was facing a 2019 case for allegedly raping the girl when she was 12 years old.

His wife had her two sons hack his body into pieces after he was murdered, and they hid his body parts around town.
One of the victim’s previous relationship’s daughters, identified only as Milagros in local media, had reported her father missing after receiving a strange message from his mobile phone.

The message, which was unusually riddled with spelling errors, informed her that he was moving and changing his phone number, and that she should not look for him.

Milagros also told police that her father had previously written to his first family, warning them that if anything happened to him, they should look for him at his current residence.

He hadn’t been seen alive since the previous Wednesday, June 1.

Campos claimed he had not returned from a day of fishing at the time.

Another daughter, Daniela, stated that her father would visit his former family every other day and would frequently complain about his current wife beating him and stealing his money.

What will happen to her now?

Campos admitted her guilt and claimed her late husband was a violent abuser when questioned by prosecutor Marcela Juan on Saturday.

She went on to say that she couldn’t leave her daughter alone with him and that at least one of her sons had to be present when she had to leave her.