Kim Kardashian's Stalker Threatened to Kill her and Pete
Advertisement 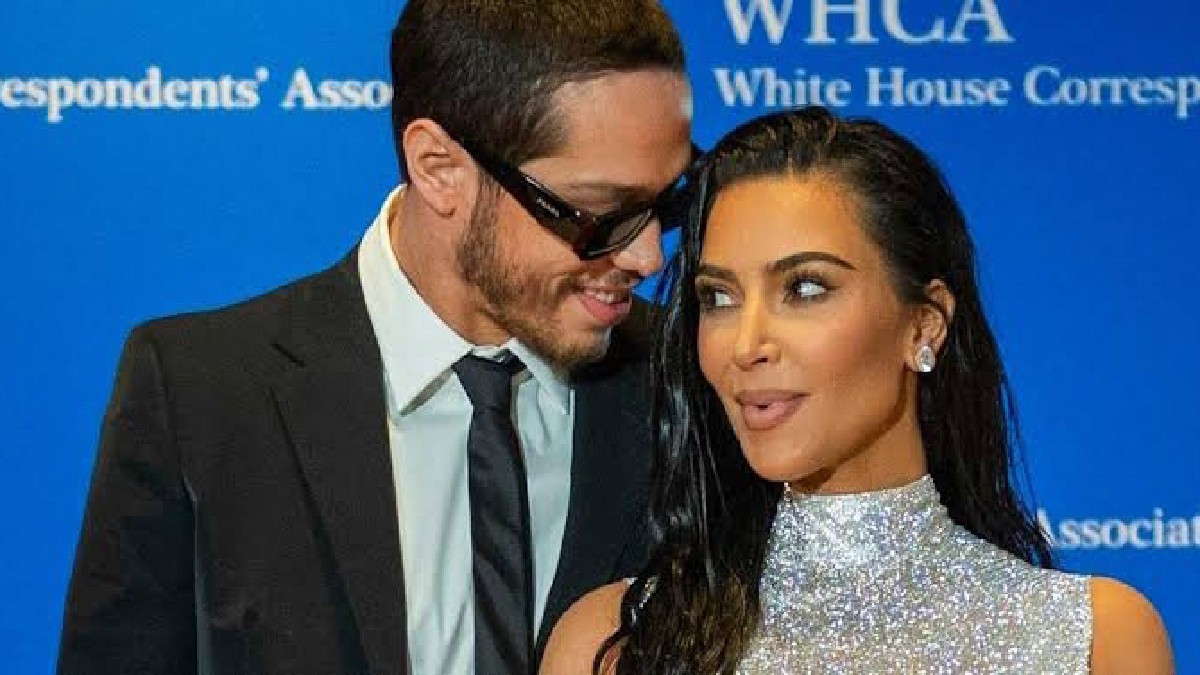 According to court documents, Kim Kardashian’s life was threatened by a stalker who also threatened to kill Pete Davidson.

Last week, the 41-year-old reportedly filed for a restraining order against a man who allegedly sent’multiple death threats’ and bomb threats to her office.

According to a new filing obtained by the Blast from her lawyer, Shawn Holley, the obsessive fan sent her more than 30 letters, including several threats to the couple and the reality star’s family.

He also threatened to take actions that would land Ms Kardashian and her family in prison.’ It said. ‘He threatened Ms. Kardashian’s family, referring to her children.’

‘If I ever see you in New York or your boyfriend in Los Angeles, I will carry it out that day,’ Kim was reportedly warned.

‘Pete has to and will die this weekend, and you the following weekend.’

How Kim Kardashian Responded to stalker

The Kardashians star obtained a restraining order against the unidentified man in Los Angeles County Courts, requesting that he stay away from her and her family.

In her request, Kim made a declaration stating that she has no idea how he obtained her address.

‘He has threatened to kill me in several letters.’ He’s made a slew of false and delusory claims about me and my intimate relationships. He’s also made disturbing sexual references about me in his letters,’ the Blast reported.

She went on to say that she has experienced “severe emotional distress” and fears for her and those close to her safety, concluding that he will escalate his threats – even with a restraining order in place – and attempt to physically harm or kill her.

Kim was reportedly granted a temporary restraining order, and the man is no longer permitted to contact the Skims businesswoman or come within 100 yards of her or her home.

In addition, a hearing for a long-term restraining order is scheduled for June.

Who is Stalking kim Kardashian?

This was after Kanye West made what appeared like a desperate effort to win back the love of Kim Kardashian.

Recall that Kanye had on Valentines day sent a truck load of flowers to Kim.

After a while, West deleted all of his Instagram posts and appeared to issue an apology. “I’ve discovered that using all caps gives the impression that I’m yelling at them.”

The sad saga of Kanye West continued through Valentine’s Day this week, as the rapper continued his ill-advised quest to win back his ex-wife Kim Kardashian, sending her a truck full of roses and making threats directed at her current boyfriend Pete Davidson.

It’s a scary situation when you factor in the fact that West has millions of followers on social media; going after Davidson so publicly encourages them to harass him or even attack him.

On Monday, Kardashian appeared to try to get West to stop, texting him “U r creating a dangerous and scary environment and someone will hurt Pete and this will be all your fault.” Instead of taking that message to heart, West posted a screenshot of her text and urged his followers not to harm Davidson — though not before threatening to do it himself.

I’m working on my communication. I can benefit from a team of creative professionals, organizers, mobilizers, and community leaders.

“Thank everybody for supporting me. I know sharing screen shots was jarring and came off as harassing Kim. I take accountability.

I’m still learning in real time. I don’t have all the answers. To be a good leader is to be a good listener.”

Can we say that West is stalker?

“My record Label says I can’t release a New song unless they can fake a viral moment on TikTok.”-Hasley