"My record Label says I can’t release a New song unless they can fake a viral moment on TikTok."-Hasley
Advertisement 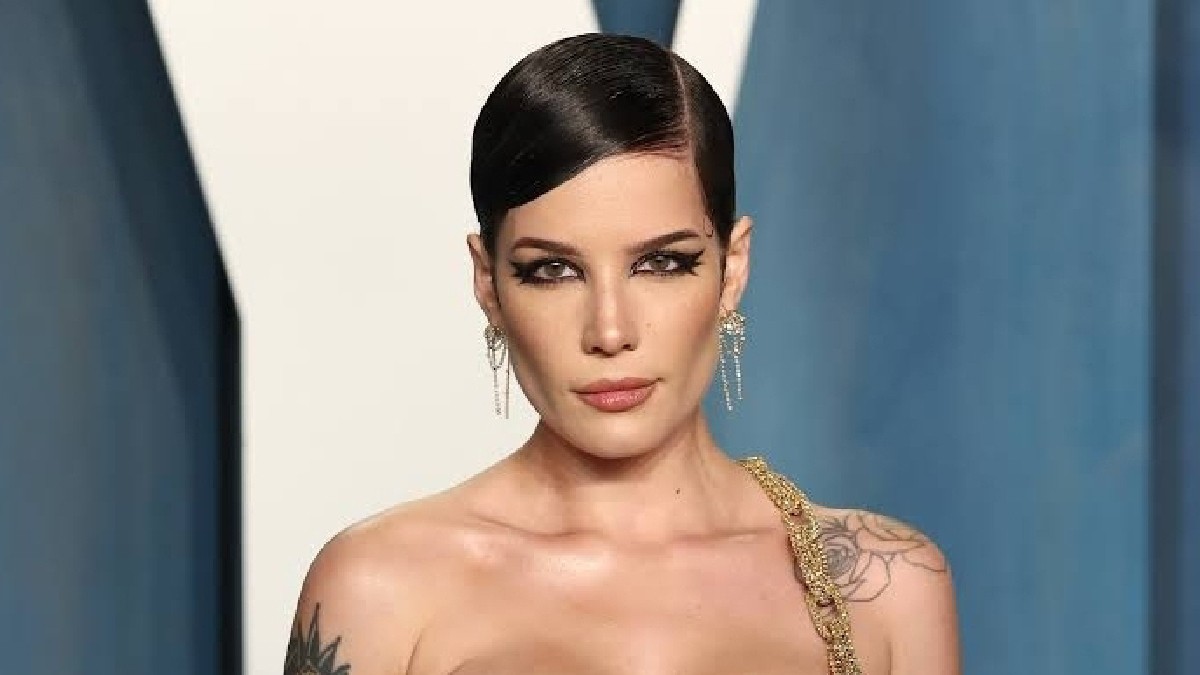 Halsey is at odds with her record label, which she claims is refusing to release her new music.

In August 2021, the Closer singer released her most recent studio album, If I Can’t Have Love, I Want Power, and planned to release a new song for fans.

However, the 27-year-old claims her record label has given her an ultimatum if she wants her new material to be released.

In a TikTok video posted over the weekend, Halsey was seen pulling an unimpressed face alongside text that read: ‘Basically, I have a song that I love that I want to release ASAP, but my record label won’t let me.’

‘I’ve been in this industry for eight years and I’ve sold over 165million records and my record company is saying I can’t release [the song] unless they can fake a viral moment on TikTok.

After receiving one million likes, the video has gone somewhat viral.

Since 2014, Halsey has been signed to Astralwerks, Capitol Records’ electronic music imprint.

However, the relationship has been rocky at times, with the singer alleging that she was treated unfairly while pregnant.’There were times when I felt helpless,’ she admitted to Hits Daily Double in November.

Kim Kardashian’s Stalker Threatened to Kill her and Pete