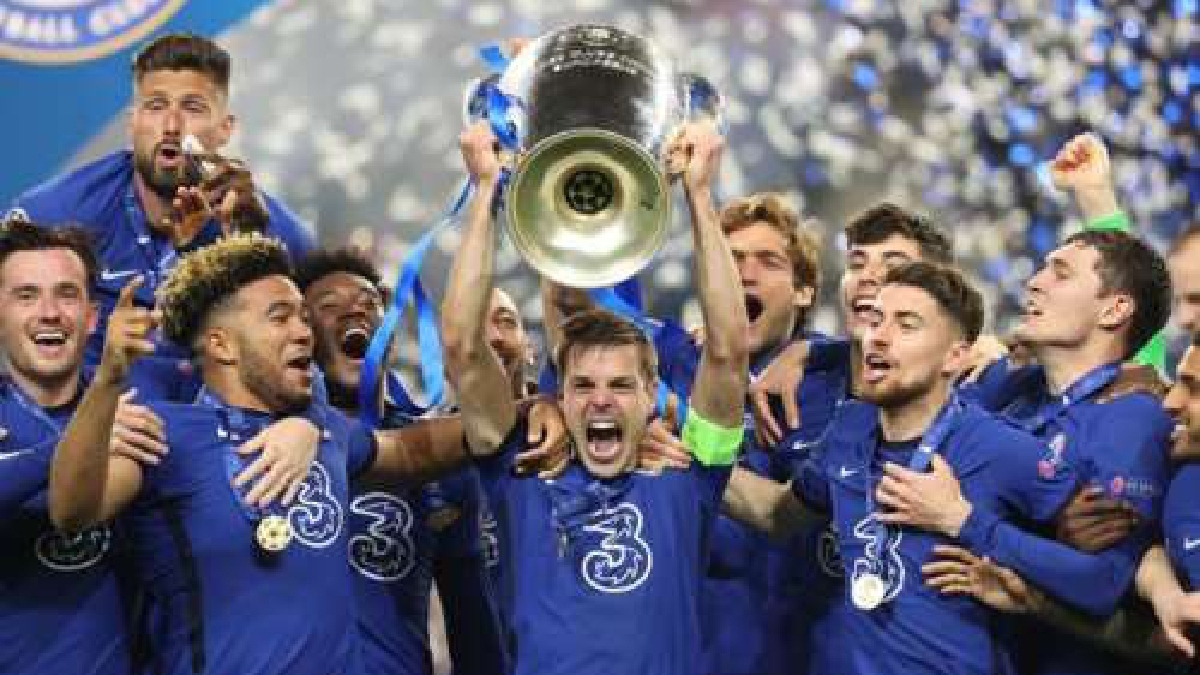 Chelsea has been named Club of the Year, honoring both their men’s and women’s teams’ achievements.

Emma Hayes, manager of the Women’s team, was present and expressed her hope that the team will be present in the future – it is the international break for women’s football, so they are unable to be present.

Thomas Tuchel was also present and praised the achievements of his team, the women’s team (WSL champions), and the academy sides.