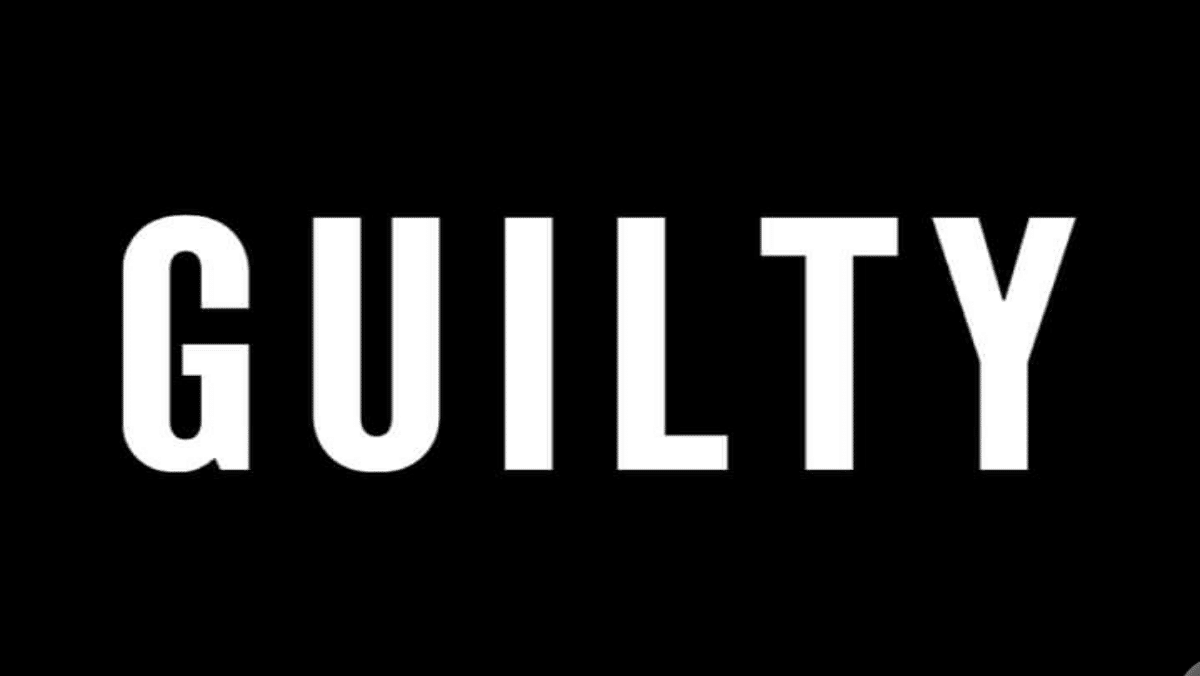 Recall that an American Court had on Tuesday 21 of April 2021, Sentenced Derek Chauvin for the Murder of George Floyd.

In subsequent comments, people who appeared to be happy with the verdict took to the comment section to express their happiness with the Judgement.

It was obvious through the comments on facebook and Twitter that American people (especially people of colour ) were happy with the Judgement.

However, a few people seemed not to be happy with Walker’s post. They believed that he should be praying for the salvarion of everyone including the accused and not condemning them.

So what do you think about the judgment, tell us in the comment section.

Blocked by YouTube over ‘curing’ gays, Nigerian pastor speaks up

Court Sentences Derek Chauvin for the Murder of George Floyd.