Moon to visit White House on May 21
Advertisement 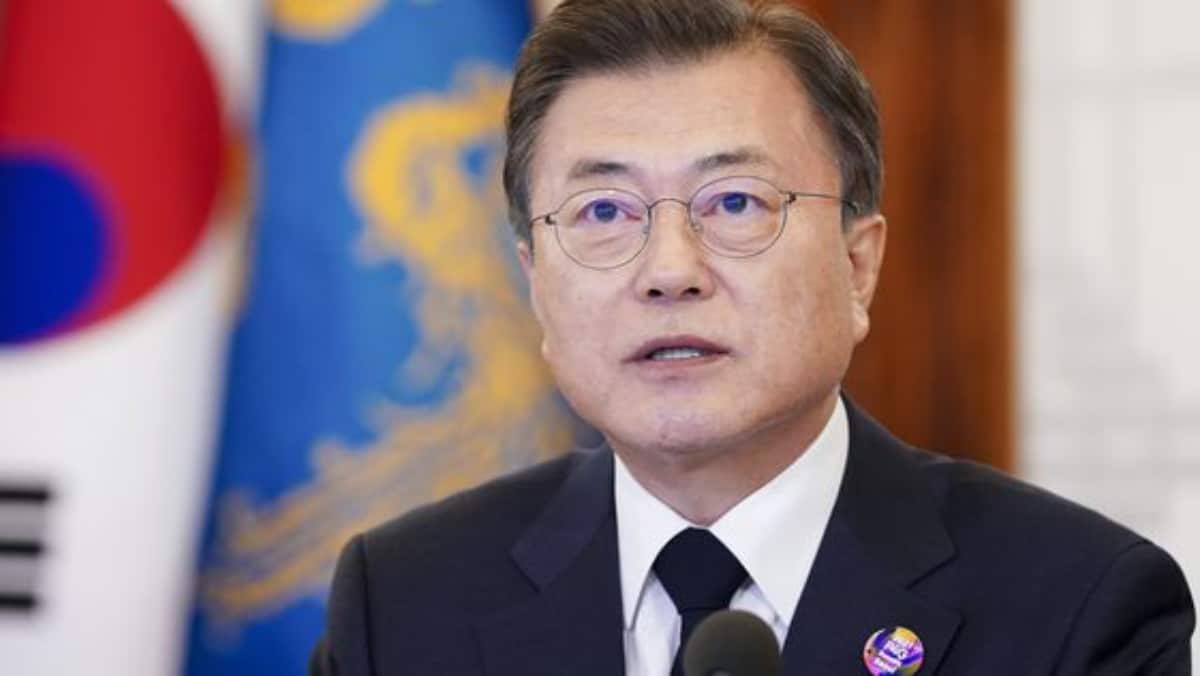 Reports says South Korean President Moon Jae-in will visit the White House on May 21 for talks with US President Joe Biden, highlighting the “ironclad alliance” between the two countries, the White House said on Thursday.

“President Biden looks forward to working with President Moon to further strengthen our alliance and expand our close cooperation,” the White House said in a statement.

The event will mark the second in-person summit with a foreign leader of Biden’s presidency, which began in January.

See also ; US President may have to stop taking Communion. . .

Both meetings have been with Asian allies. The first, earlier this month, was with Japanese Prime Minister Yoshihide Suga.

Moon’s senior press secretary, Chung Man-ho, told a televised briefing that the two leaders will reaffirm the solidity of their countries’ alliance and look forward to expanding comprehensive and reciprocal cooperation based on the friendship of the two nations.

“The meeting will also address close cooperation between South Korea and the US to make progress on the complete denuclearisation of the Korean peninsula and a lasting peace policy, as well as practical cooperation, including on economy and trade, and the response to global challenges such as climate change and COVID-19,” Chung said.