LGAs Should be Autonomous-Jonathan
Advertisement 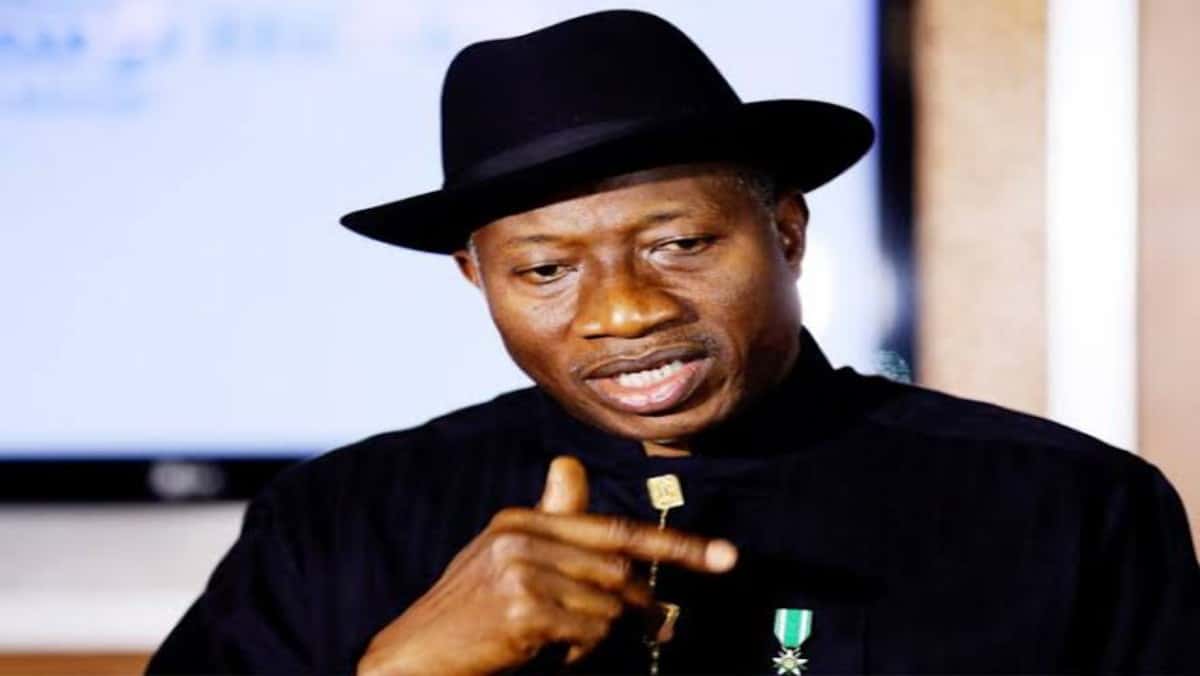 Recently, Goodluck Jonathan told “National Assembly” to make laws that would help the local government councils to become autonomous and have powers to generate their own revenue.

According to him, the law would ensure that the dividends of democracy trickle down to Nigerians at the grassroots

Jonathan stated this when the national and state executives of the Nigeria Union of Local Government Employees (NULGE) paid him a courtesy visit at his Otuoke country home, to ask for his support against a bill seeking to delist the Local Government structure from the 1999 Constitution of the Federal Republic of Nigeria.

According to him, the Local Government system is the oldest globally accepted means through which government impact positively on the lives of the people at the grassroots level, and any bill targeted at delisting from the constitution is an abuse of democratic tenets and procedures.

Moon to visit White House on May 21