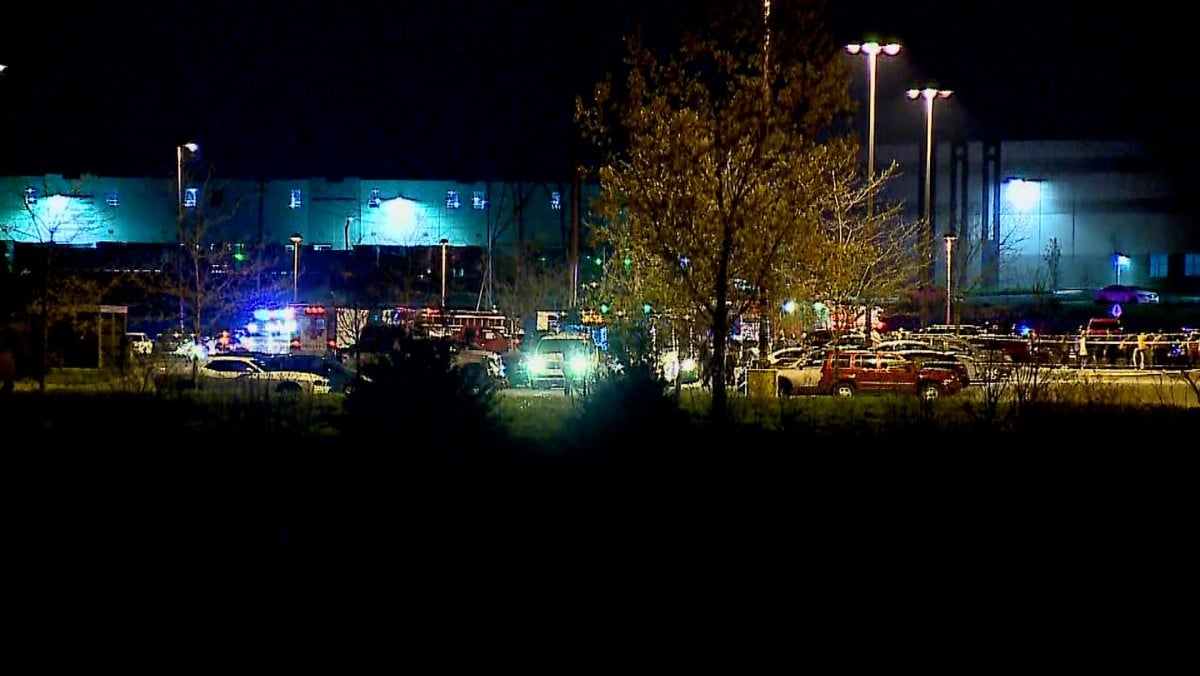 Reports reaching us has it that there has been a shooting in indianapolis. CNN repots that the incident occurred at a FedEx facility in Indianapolis, Indiana, late Thursday night.
Eight people have been pronounced dead on scene with gunshot wounds, police said.

Multiple others with injuries have been taken to hospital, including one in critical condition.
Police believe the shooter took his own life and there is no active threat at the moment. It is unclear what motivated the shooting, but investigations are ongoing.