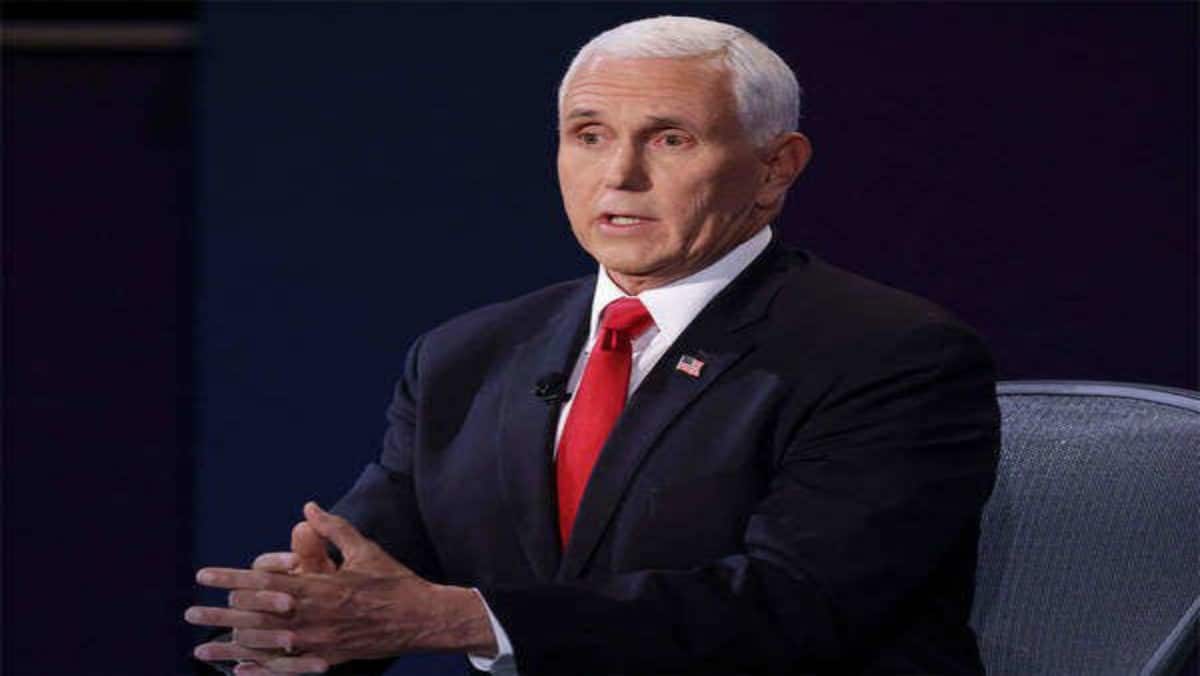 Former Vice President Mike Pence has undergone surgery to have a pacemaker implanted. His office says that Wednesday’s procedure went well and that Pence “is expected to fully recover and return to normal activity in the coming days.”

The 61-year-old Pence, who recently launched a new advocacy group and signed a book deal, had previously been diagnosed with a heart condition called asymptomatic left bundle branch block.

His office says that, over the past two weeks, he experienced symptoms associated with a slow heart rate and underwent the procedure in Virginia in response.

Prince Harry Reached Out to William, Charles, Beatrice, and Eugenie to Put Any “Disputes” on Hold