HOW DIG EGBUNIKE DIED AFTER EATING IN HIS OFFICE.
Advertisement 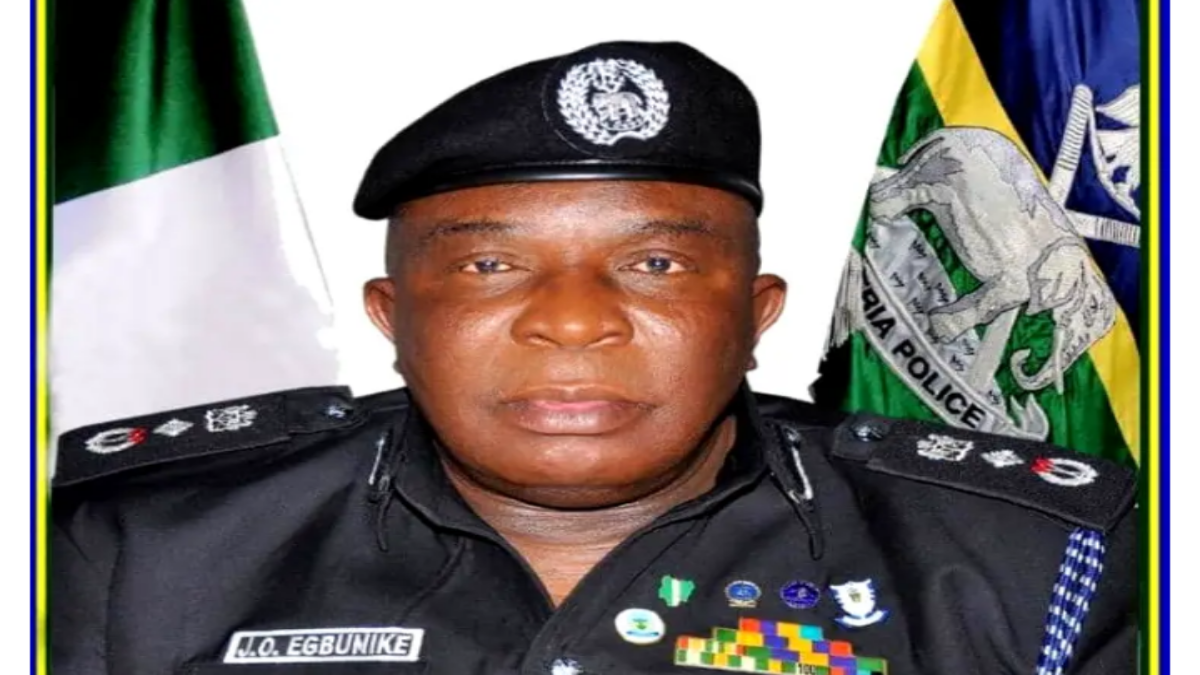 A few stories are now making waves as to what exactly caused the death of DIG Joseph Egunike.

One of such accounts said that On Tuesday, late DIG Joseph Egbunike was eating in his office when a fishbone became entangled in his throat, and attempts to remove it were futile.
He was reportedly rushed to the hospital, where doctors performed surgery to remove the alleged bone.

According to the hospital, the officer felt better after the surgery and was released to go home.

He started feeling uneasy again a few minutes after returning home and had to be taken back to the hospital, where he died.”

According to another account from police sources, DIG Egbunike was driven to National Hospital for a medical check-up after experiencing severe neck pains over the weekend.

When the doctors arrived at the hospital and saw the DIG’s pain, they immediately recommended an operation, which resulted in the DIG being taken into the operating room.

According to hospital sources, the National hospital doctors, knowing full well that the senior officer had a history of high blood pressure, would have allowed him to stabilize and reduce his blood pressure to a manageable level before proceeding with the operation.

Another unconfirmed report said he sagged in his office.

Egbunike was in charge of the Nigeria Police’s highest investigative arm until his death.

The late DIG who was an Accountant and a Lawyer, was the highest ranking police officer from the South East.