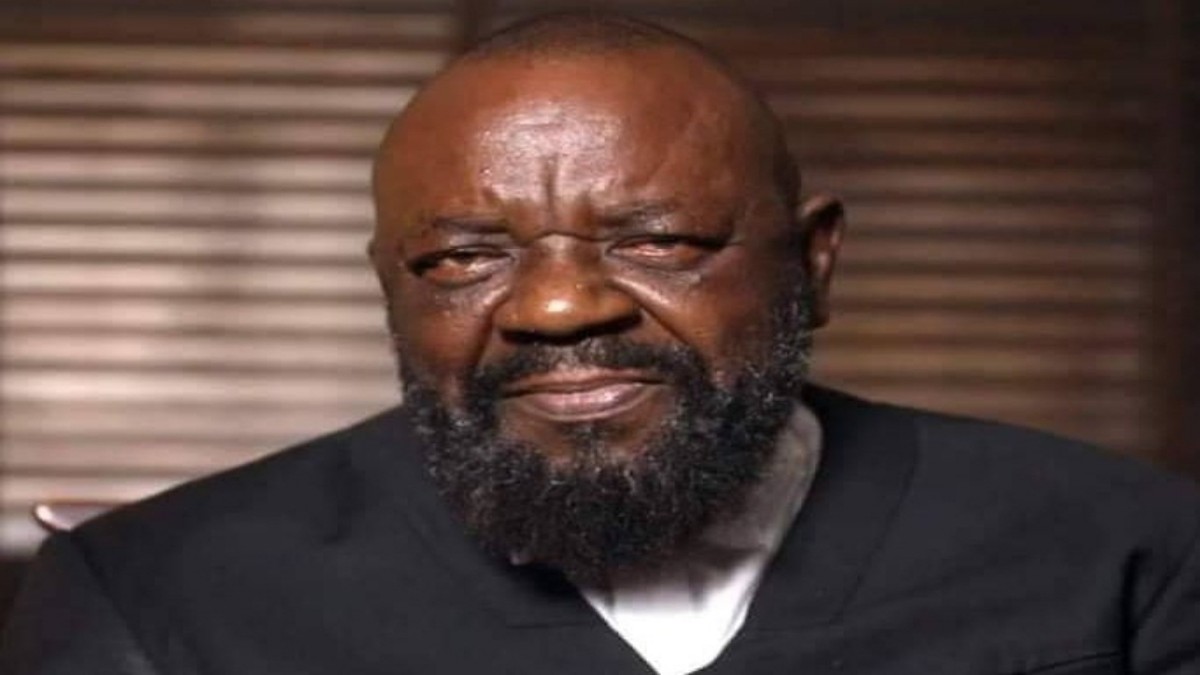 Aloy Ejimakor, Special Counsel to Nnamdi Kanu, leader of the Indigenous People of Biafra, IPOB, has accused the Buhari administration of ethnic profiling, which is causing insecurity in the country’s south-eastern region.

According to Ejimakor, Buhari’s administration is motivated by sectarianism and ethnic profiling.

He explained that extrajudicial killings in the Southeast were the result of such profiling.

The Special Counsel was responding to a report that military troops had allegedly killed some Ogbaru residents in Anambra State.

Soldiers were reported to have opened fire on defenseless citizens in the Anambra State town of Ogbaru.

Ejimakor, who shared the story on Twitter, said the lack of neutrality in Nigeria’s security formation was fueling insecurity in the Southeast.

According to Ejimakor: “Insecurity can be fueled by lack of neutrality in a nation’s security leadership/formations.

“It’s worse when the government of the day is driven by sectarian impulses & ethnic profiling. This is what is driving the spates of extrajudicial killings in the Southeast. #Ogbaru.”