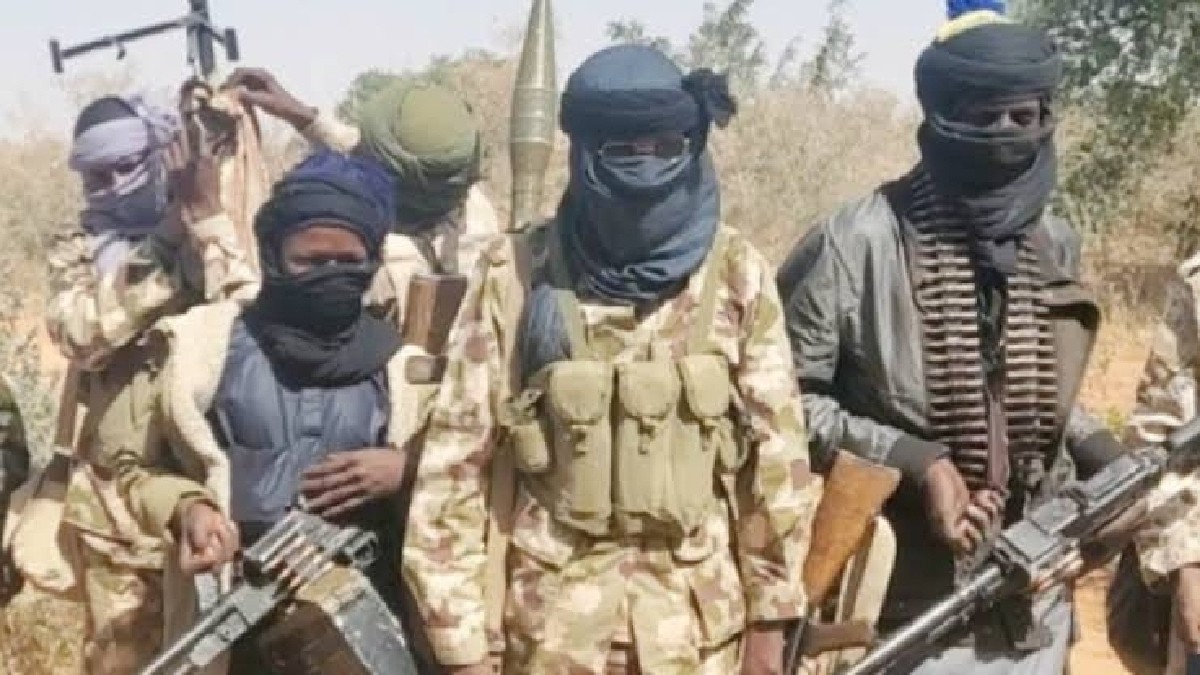 As suspected bandits invaded Owo, the administrative center of Owo Local Government Area in Ondo State, there was a distinct sense of tension.

The gunmen allegedly opened fire on everyone they saw at Craneburg Construction Company, which was situated near the town’s Folahami Junction axis.

According to sources, the gunmen also detonated explosives during the raid.

Many individuals were reportedly hurt in the incident, while the precise death toll is still unknown.

The incident was confirmed by the Police Public Relations Officer for the Command, PPRO, SP Funmilayo Odunlami, who also stated that some persons were injured in the attack.

She added that it was still unknown if the perpetrators were terrorists or merely bandits.

“Don’t conclude that Buhari has failed on security when his time is not up yet.”-Adesina.