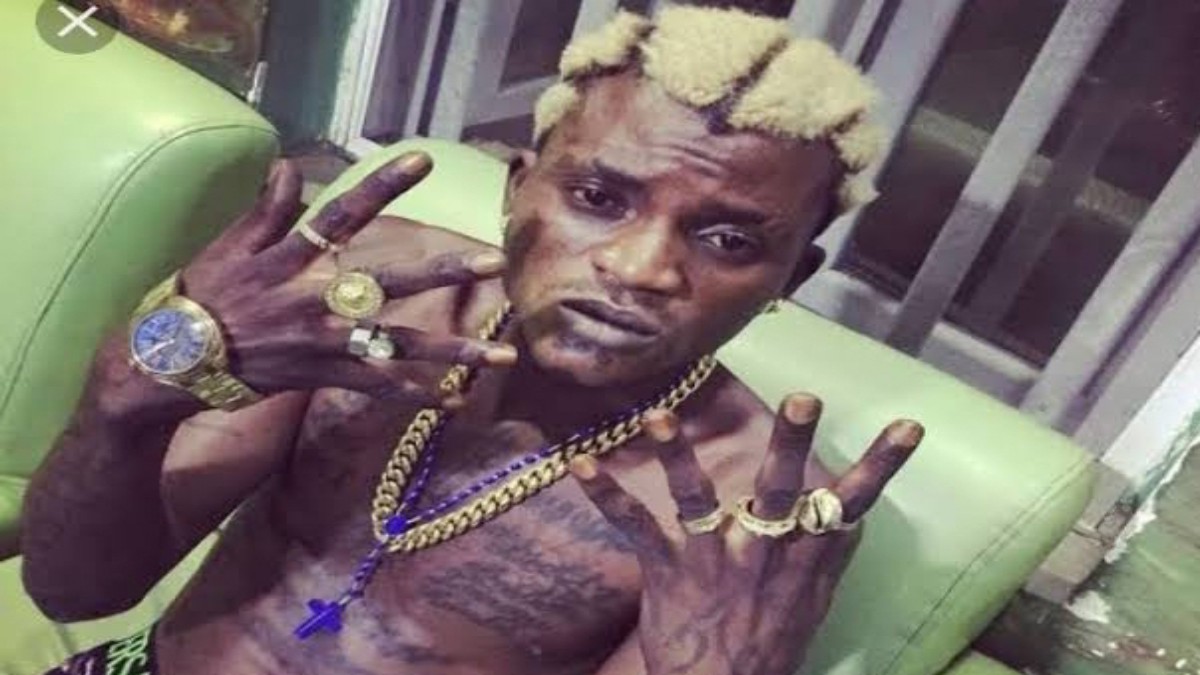 Usman Baba, the Inspector General of Police, has ordered a thorough investigation into the controversial singer Portable.

The singer made a shocking revelation in a viral video, prompting the investigation.

Portable announced the formation of the infamous cult groups One Million Boys and Ajah Boys.

Lagos gangs are notorious for their violent behavior, which includes murders, kidnappings, and robberies.

At various points, the police arrested a number of members, while others were declared wanted.

“The IGP has ordered CP Lagos to investigate the indicting statement and take necessary legal action.

“This directive is premised on the continuous effort to fish out pillars and sponsors of cult groups in order to decimate their activities”, it reads.