Man Gets three-year sentence for for stealing. See what he stole.
Advertisement 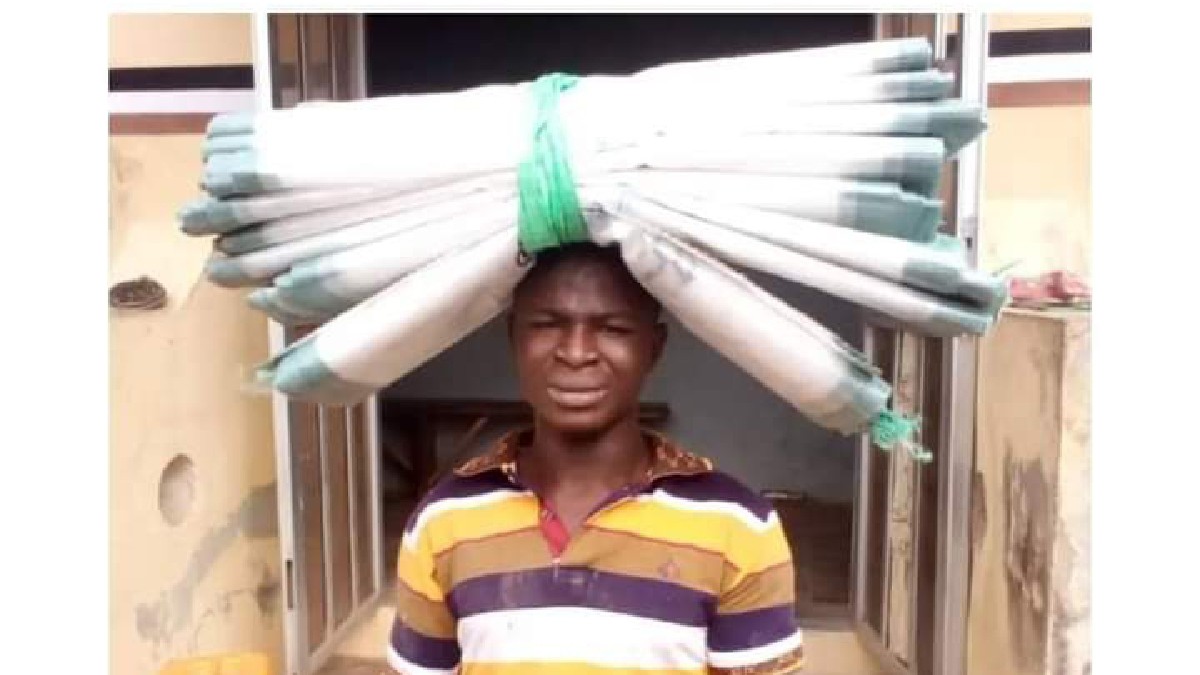 Ayuba Enupe, 22, was given a three-year prison sentence by a Kwara State Magistrates Court for breaking into a house and stealing five bundles of 50kg sacks in the state’s Kaiama Local Government Area.

After finding the defendant guilty of the crime, the magistrate, Abdullahi Ahmed Boro, sentenced him to time in jail without the possibility of a fine.

Ayuba was detained by the Nigerian Security and Civil Defence Corps, Kwara State Command, for allegedly breaking into Mr. Jimoh Adigun’s home at General Hospital Road, Kaima, around 1:00 p.m. on Thursday, July 21, 2022, and taking five bundles of 50kg sacks with him.

The complainant reported the case and Ayuba was eventually arrested by operatives of the civil defence corps while he was trying to dispose of the stolen materials.

Further investigation revealed that Ayuba was earlier involved in another housebreaking and theft of two Android phones from the residence of one Abdulrasaq in Kuokuo area, Kaiama.

Jonah Gabriel, the acting commandant, urged Kwarans to exercise caution and report any suspicious activity in their territories.

He reassured Nigerians that the Civil Defense Corps will uphold its obligations to protect their lives and property, and he asked for more cooperation and assistance in the effort to create a society free from crime.