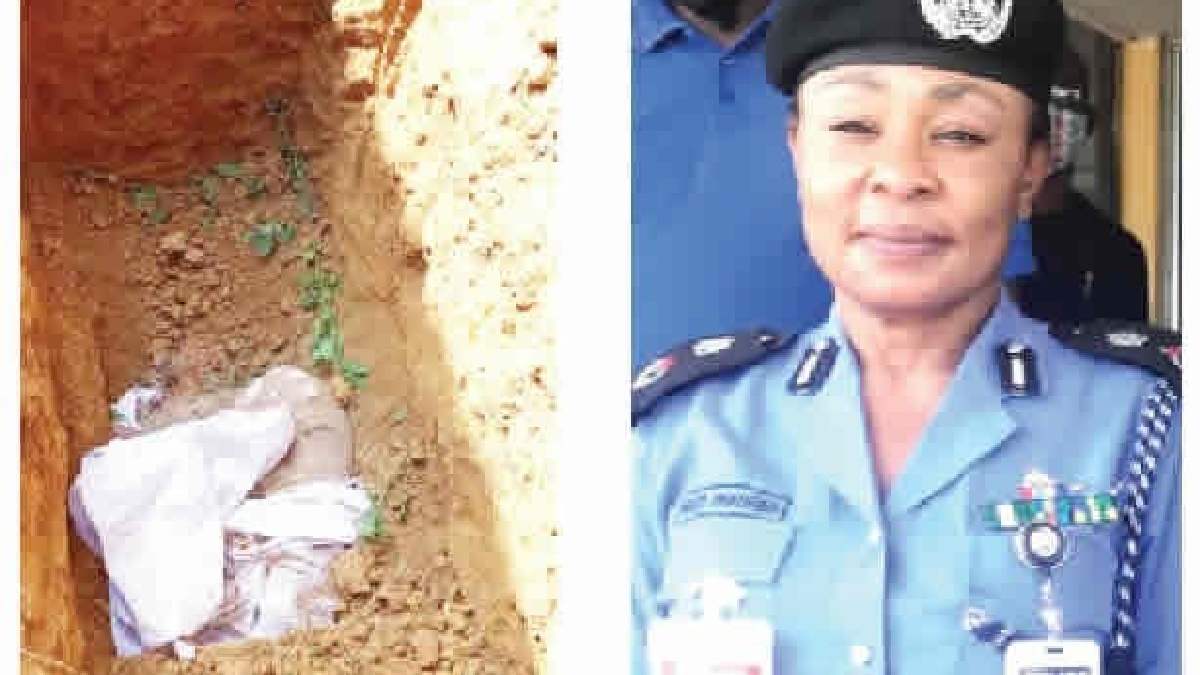 On Saturday, residents of Idi-Arere community in Ibadan, Oyo State, were shocked to discover the body of a resident, Alhaji Kolawole Waheed, with vital organs missing.

PUNCH According to Metro, Waheed died last Thursday and was buried on Friday in accordance with Islamic rites.

Taofeek Adebayo, the deceased’s brother, said the 68-year-old was hit by a car while riding a tricycle and was later taken to a hospital, where he died three days later.

According to the Punch, a resident, a resident of the area said that the grave was located between two buildings, next to an old grave.

“On Saturday morning, an older brother called my wife’s phone. He told me some people had removed Waheed’s head. I rushed down there and discovered that they also removed his hand and intestines.

“Three houses surround the grave and everyone said they didn’t know anything about it,” he added.

He stated that the incident was later reported to police.

“When the police got there, they noticed that his head, right hand wrist, and intestines had been taken away,” he added.