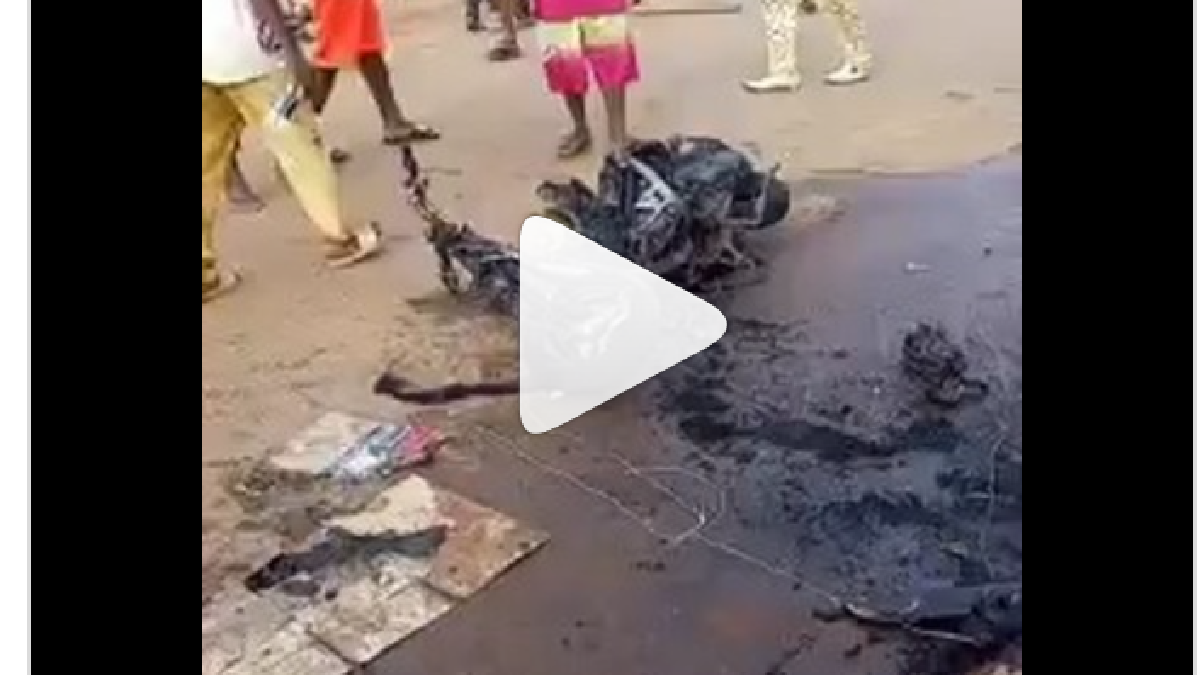 Some petty traders and roadside sellers in Anambra State have suffered losses after being attacked by unknown gunmen enforcing a sit-at-home order.

The traders had opened for business today, Monday, April 16 2022, only to be attacked by unknown gunmen.

According to an eyewitness, Ogochukwu, a resident of the area, the men stormed the daily market, which is mostly filled with food, chased the traders and their customers away, and scattered their goods.

She also claimed that bags of rice, yam tubers, and other food items were loaded into their car, and that three machines were set on fire.

She also stated that one of the bikes was purchased recently by the owner and was less than a month old.

Several voices in the background were heard saying that the traders and people of Umunze are always stubborn, and that they’ve been warned several times not to open their businesses on Monday.

According to the video shared on Instagram by LatestNGnews.com, no lives were lost or injured, and the gunmen came to instill fear in the people while seizing/stealing some of their food.