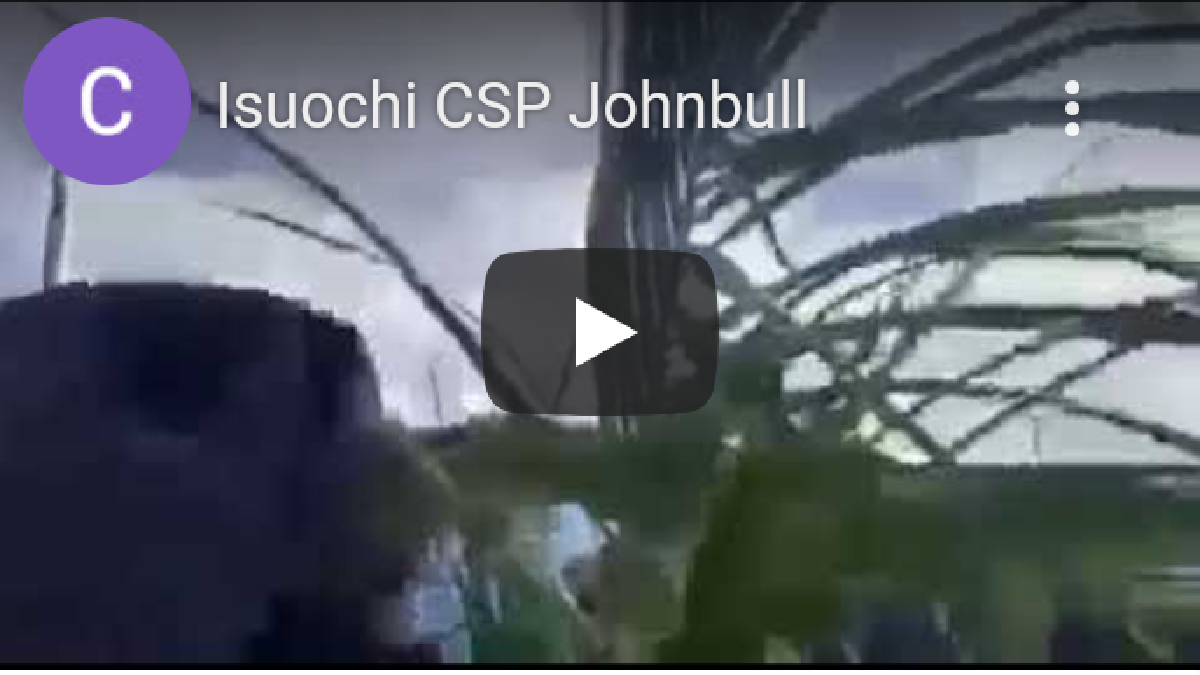 On Wednesday, a video of a police officer addressing a crowd and attributing kidnapping in the Abia community of Isuochi to herdsmen’s activities surfaced on social media.

The officer, identified as CSP Johnbull, accused the Nigerian Army of failing to assist the community in apprehending the kidnappers.

In response to the video, Muyiwa Adejobi, the force’s spokesperson, said in a statement on Wednesday that the officer’s “unprofessional and unguarded” utterances do not represent the force’s principles and ideals.

“The attention of the Nigeria Police Force has been drawn to a video making the rounds in some sections of the media where a chief superintendent of police of the Rapid Response Squad (RRS), attached to the Abia state police command, while on special duty at Umunneochi L.G.A of the state following the kidnap of some members of the community on Sunday 29th May, 2022, was seen addressing a crowd in an unapproved and unprofessional manner by attacking a particular ethnic group and casting aspersions on other security agencies,” he said.

“It is pertinent to state that the officer was at the location to carry out a rescue operation led by an assistant commissioner of police.

“He had no locus standi to address the press or any group of persons, as such is the sole responsibility of the commissioner of police, and the police public relations officer, or at least his superior in rank who was also at the scene.

“The inspector-general of police acknowledges and will continually appreciate the robust synergy enjoyed over time from the military and other security agencies in maintaining internal security, even as he assured that the erring officer will face the disciplinary procedures of the force for his unguarded indiscretions.”

Youths in Isuochi community, Umunneochi LGA of Abia, issued a seven-day ultimatum to the federal and state governments on Wednesday, demanding that the cattle market be relocated and all military checkpoints removed from the area.

The protesters blamed the community’s constant kidnappings on herdsmen’s activities.

The protest came just days after Samuel Uche, a Methodist Church of Nigeria prelate, was kidnapped along the Enugu-Port Harcourt expressway in Umunneochi LGA.

Following the payment of a N100 ransom, the cleric was released 24 hours later.