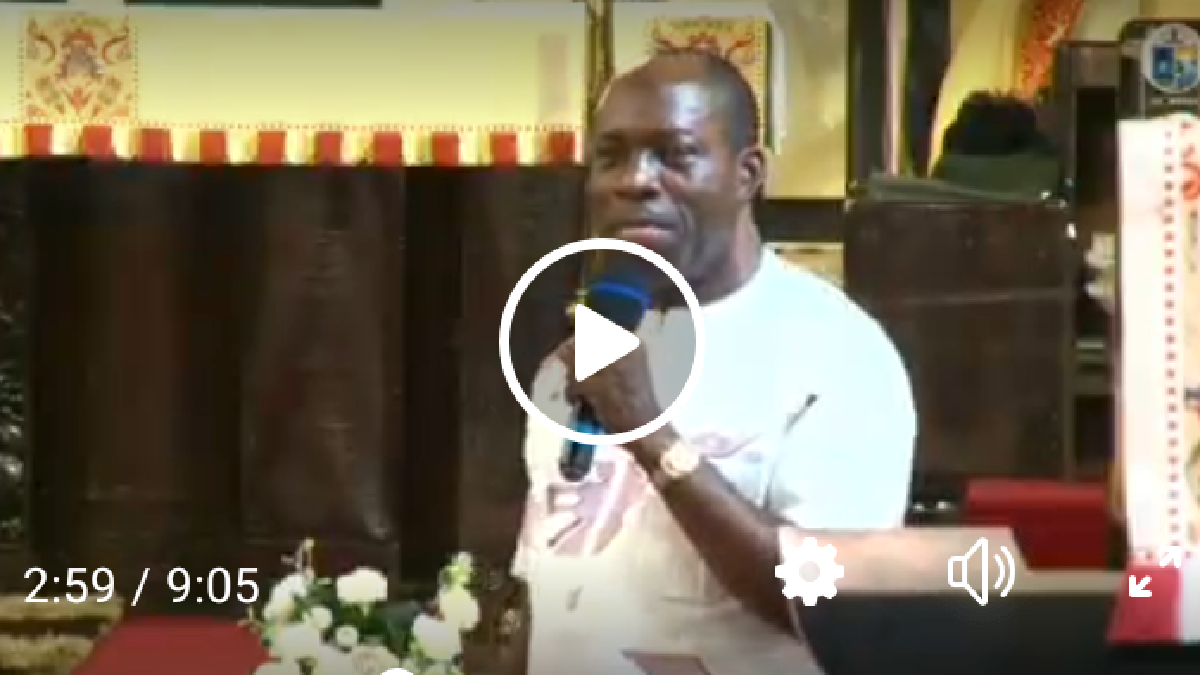 Anambra state Governor Charles Soludo has stated that the kidnapping and killings in the state have nothing to do with the Biafra agitation.

According to him, the act is carried out by criminals in the state.

This and many more facts were revealed by the governor when he visited a He visited a church in the state.

He maintained that kidnappers are nothing more than criminals out for money, and that the majority of them are not Anambra state residents.

See the video to hear all that he revealed about the unknown gunmen.