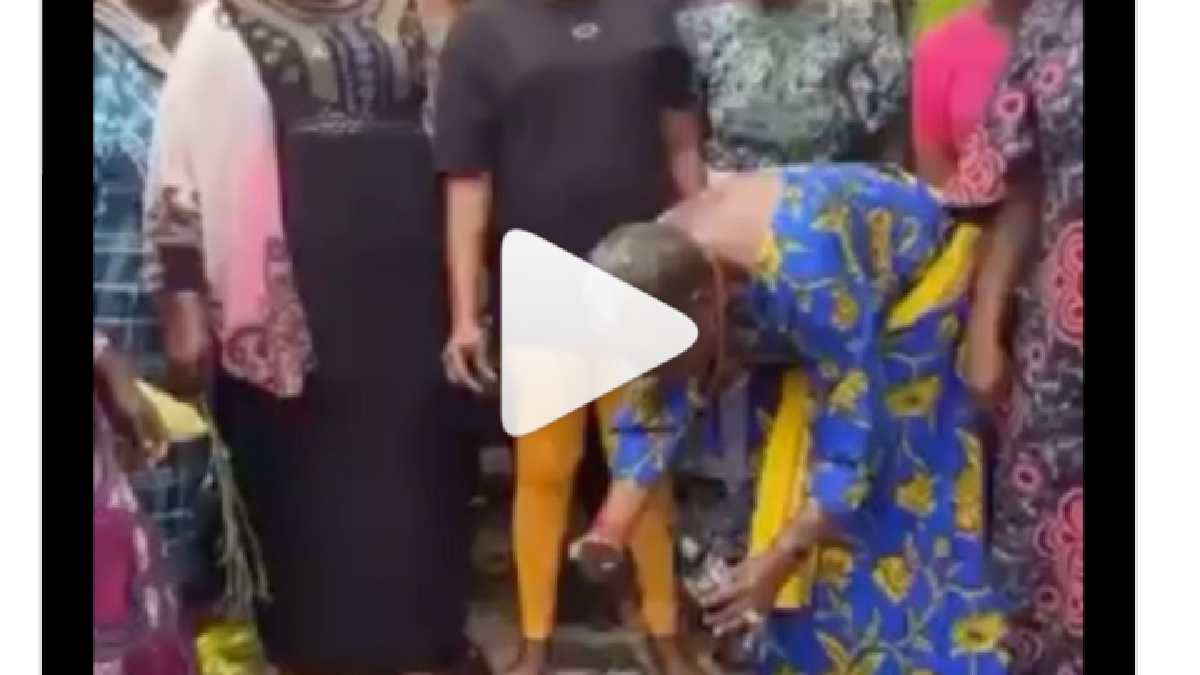 Nigeria’s Vice President, Yemi Osinbajo, paid a visit to Owo, Ondo State, on Monday to express his condolences for the tragic killings of worshippers.

The attack on Sunday killed over 30 worshippers at St Francis Catholic Church.

Laolu Akande, Osinbajo’s spokesman, tweeted that the Vice President was on his way to the town.

“The VP heads out to Owo, (Ondo State this morning) where worshippers were heinously attacked yesterday resulting in many casualties. He will deliver president’s condolences and message in person,” he tweeted.